What's in store for Hienghene Sport at the Club World Cup?

Background image: Save the Dream,  CC BY 2.0

Remember in 2013, when Tahiti went to the Confederations Cup? The tiny Polynesian island nation travelled to Brazil thanks to their victory in the 2012 OFC Nations Cup. Within a few months, Tahiti had gone from games against Vanuata and Samoa to facing off against Spain, Uruguay and Nigeria at the Maracanã. It was a stark contrast that, for a few days at least, allowed a nation many in the west would struggle to pinpoint on a map to experience the highs of top-level international football.

Next month, another obscure island team will do battle on the world stage. New Caledonian club outfit Hienghène Sport travel to Qatar having qualified for the tournament thanks to an unlikely win in the OFC Champions League. The minnows beat Team Wellington in the semifinal before triumphing over fellow New Caledonians Magenta in the final.

For Heyhen to beat Team Wellington was a huge achievement. Their Kiwi opponents may not be a powerhouse in world football but locally, it's like Real Madrid taking the pitch against Gillingham. This is a club who put three goals past UAE outfit Al Ain on their own journey to the Club World Cup and boast foreign players including ex-Yeovil man Ollie Bassett and former Kilmarnock defender Rory McKeown.

Hienghène have a number of solid players in their ranks. Chief among them is Roy Kayara, once on the books at Sheffield United. Veteran forward Bertrand Kaï and golden-glove-winning keeper Rocky Nyikeine also stand out. The squad thrives under Tahitian coach Félix Tagawa, once one of the most prolific strikers in Oceania.

The well-drilled, locally-based squad found a way past Wellington. Al Sadd will be a different proposition. The New Caledonians will face the Qataris in the first round. Managed by Barcelona legend Xavi and loaded with talent, some punters expect Al Sadd to post double figures. Let’s be real; there is very little chance Hienghène Sport claims a result in Doha.

But the final score isn’t what’s important. Even a promising individual performance could be enough to change the face of New Caledonian football. Following their Confederations Cup campaign, Tahiti’s Steevy Chong Hue earned a trial with Ligue 1’s Lorient. Teenage midfielder Rainui Aroita was invited for a spell at a Brazilian second-tier club. While neither player eventually signed, the tournament at least opened up opportunities neither would have been given otherwise. Perhaps there could be similar chances for Heyhen players. 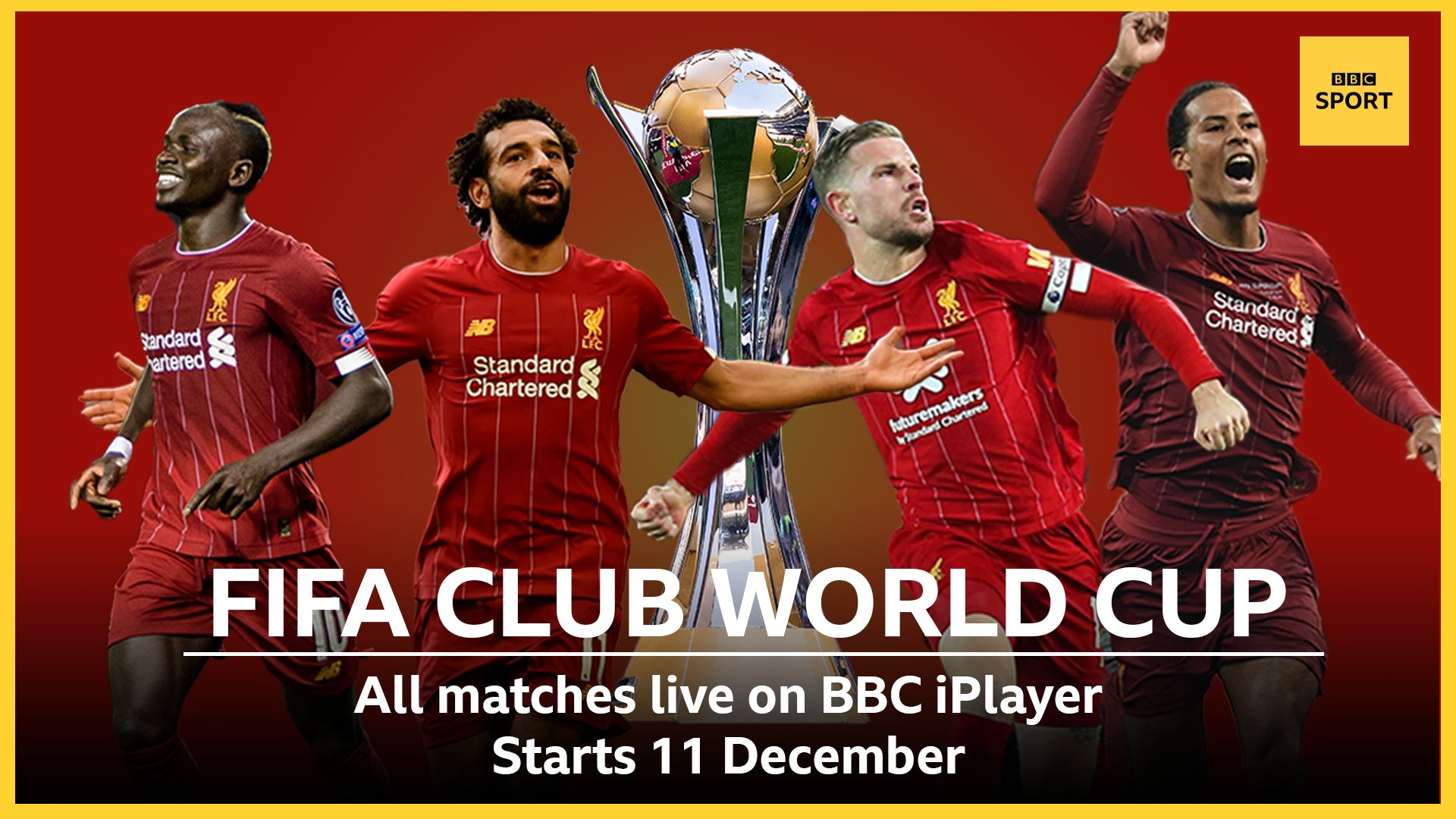 Picture the scene; an hour into the game, Al Sadd cruise, 7-0 up. Taking their foot off the gas, they allow space in the middle. Geordy Gony fires a pinpoint through ball to Brice Dahité who curls an effort round the Al Sadd keeper. Suddenly, scouts around the world are sitting up and paying attention. Both players sign for lower league clubs in Europe or South America for modest fees.  Heyhen have a small pot of money to invest in their facilities and the New Caledonian national team suddenly have two foreign-based stars to build a squad around.

It's a nice fantasy. In the real world, things seldom pan out in such a manner but the point still stands. Heyhen have the chance, albeit small, to improve their club and nation as a whole.

The worst-case scenario isn't bad either. The Caledonians won't pitch up in Doha with a squad of irredeemable pub-leaguers and get spanked 30-nil. You don’t win the OFC Champions League if you haven’t got something about you. The side will give their all. The players will earn invaluable experience. Heyhen will receive enormous amounts of prize money, TV revenue and publicity.

The future is bright for New Caledonia. It's enough just to head to a tournament knowing that, whatever happens, you’ve already won.

Leave a comment
Latest Rest Of The World Articles
Will Atletico Ottawa be a hit in Canada?
By Jonny Keen

The Canadian Premier League announced its newest expansion club last month, bringing the number of participants in the fledgling league up to a nice round eight. While the market chosen…

Is Tristan Borges set for great things?
By Daniel Mohammed