Where does Andy Carroll go after latest injury blow?

There are growing fears that Andy Carroll may have played his last game for West Ham United after suffering an ankle injury. Despite undergoing surgery in July to fix the problem, it appears the 30-year-old may have aggravated a past issue and could spend the remainder of the season on the treatment table.

Carroll has racked up just 453 minutes of Premier League this campaign and hasn’t found the back of the net since April 2018. Since the England international left Liverpool permanently in July 2013, injuries have blighted his career and this latest setback could be most damaging.

Carroll has made 142 appearances in all competitions for the Hammers, scoring 34 goals. In the Premier League, he’s featured in 126 games (7997 minutes) from a possible 258 (23220 minutes) which is only 49% of all available appearances and 34% of all available minutes. He’s spent more time injured than he has playing and it’s had an adverse effect on his form. 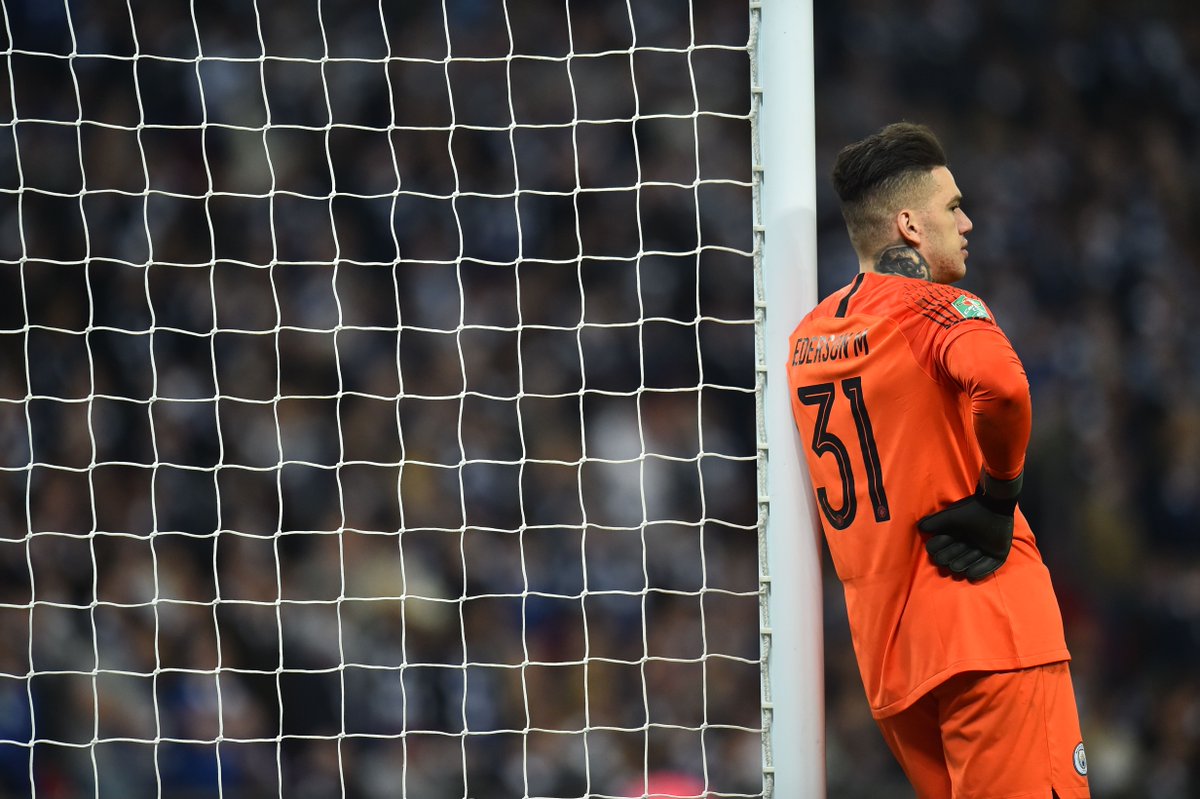 Squawka Football
Squawka
Follow
The last person to have a shot against Man City in the Premier League was Andy Carroll.

The ex-Newcastle centre-forward has scored only three league goals in just shy of two years and now finds his future shrouded in uncertainty. West Ham have the option to extend his contract for another two years, but they may opt against that as they’re paying Carroll £4.7m-a-year in salary and probably can’t convince another club to take him off their hands for a transfer fee.

West Ham have taken a big financial hit on the striker, spending £15m in 2013 and paying £28m in wages over six years. Carroll has cost them £1.3m-per-goal and there’s no way they’ll get any of that money back. All United can do now is cut their losses and bemoan bad luck. As for Carroll, he’ll have to decide whether to prolong his career or consider an early retirement.

The target man has missed 60 league games in the last three seasons alone and surgery doesn’t appear to be having the desired effect. His body might be trying to tell him something…

What will West Ham do this summer?

If Carroll is ruled out for the rest of the season, it’s unlikely West Ham will release him until he completes his rehabilitation over the summer. They may even have the striker training with them in pre-season and could help him find a new club. The lack of games in recent years will mean Carroll is bereft of match fitness, however, so he’ll need a lot of work to get up to speed.

He just needs to decide if it’s all worth it, or if he needs to consider early retirement to have quality of life after football. The striker may not want to end his career on the treatment table, however.