Where next for Antonio Conte?

Chelsea endured its fair share of troubles in the past three seasons. The 2015/16 campaign was the worst. Players and fans revolted. The club's most successful manager was sent packing midseason. Interim boss Guus Hiddink could only salvage a tenth-place finish. All this happening to the Premier League's defending champions.

In came Antonio Conte, a sucker for details from rehearsing attacking routines to deciding what foods should be made available to players in the club canteen. A few unconvincing early wins preceded successive defeats to Liverpool and Arsenal.

Chelsea fans never appreciate losing to Arsenal. In hindsight, however, this is one loss they'll embrace. Conte substituted Cesc Fabregas for Marco Alonso in the 3-4-3 formation he used to great effect with Juventus and the Italian national team. In England, it produced a record 13-game winning streak and a Premier League title.

The EPL isn't Serie A, though. Quality runs deeper. You can't keep playing the same tricks. Opponents adjust. Sidelining Diego Costa and selling Nemanja Matic didn't help. Neither did feuding with the board. Conte walked the same path to the exit as Jose Mourinho.

He's yet to find a new team. Conte still ranks among the best managers in the business. His CV's unquestionable. He's a winner. The Italian can be a headache but the positives far outweigh the negatives. It's past time another club kicked his tires.

With the season well underway, a few sides are underperforming. Their bosses feel the pressure. Owners grow impatient. Here are three clubs who may look to the former Chelsea manager to rescue their flagging campaigns.

Gennaro Gattuso impressed at first. Despite lacking top-level experience, he stabilised the Rossoneri. Moving them up the table was another story. Fans may preach patience but the clubs new owners invested too heavily to listen. In addition to the £210 million spent in 2017, they dipped deep into their pockets to provide an extra £93 million this year. 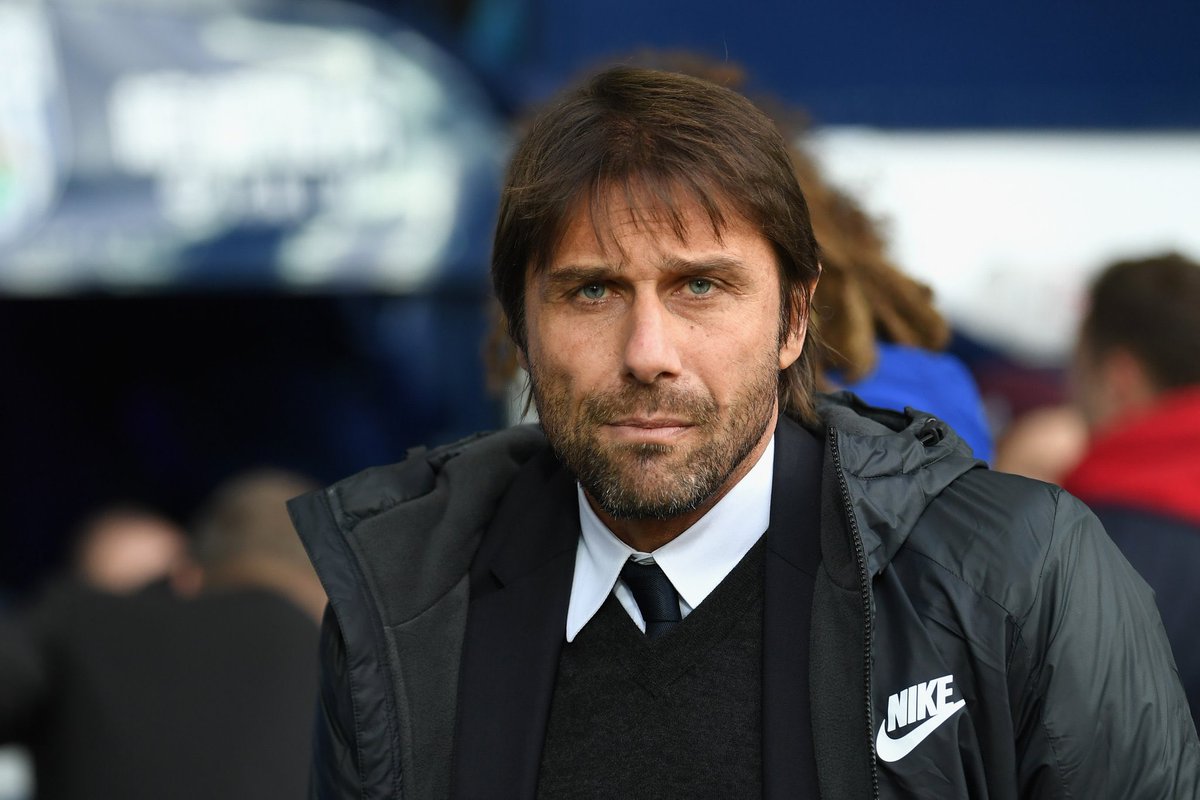 Gattuso hasn't delivered a return on their investment. Milan sit tenth. A 3-1 victory over Chievo leading into the international break put them in the top half. Gonzalo Higuain was stuttering but hit a brace against the Flying Donkeys. Meanwhile, the boss remains loud and clear regarding his displeasure with loanee Tiemoue Bakayoko.

If Gattuso can't generate momentum following the break, ownership may opt to install Conte, who enjoyed success with both players.

For die Königsblauen, 2018/19 is a disappointment. One win in six matches leaves them 17th in the Bundesliga. Throughout the past decade, Schalke were a Champions League mainstay. Players like Klaas-Jan Huntelaar, Raul Gonzales, Julian Draxler and Manuel Neuer entertained fans across the world. Runners-up to Bayern last season, Domenico Tedesco appears at a loss this term. The squad's uninspired.

Youngster Breel Embolo's a typical Conte target man. He's always impressed with his ability to hold the ball to bring teammates into play. Yevhen Konoplyanka's a genuine game-winner. Nabil Bentaleb and Sebastian Rudy provide a solid base on which Conte might build.

Schalke have experience with former Chelsea managers of Italian blood. Roberto di Matteo led the club for a time.

Los Che's start to the La Liga campaign underwhelms. They've tallied just eight points from seven matches. They drew five of their first six, failing to win until Matchday 7. It wasn't convincing, either, eking out a narrow, one-goal victory over Real Sociedad.

Marcelino replenished forward line this season. World Cup hero Denis Cheryshev and Michy Batshuayi signed on loan from Villarreal and Chelsea respectively. The Bats broke their transfer record to sign 21-year-old Portuguese international Goncalo Guedes from Paris Saint-Germain for €40 million. Geoffrey Kondogbia's loan spell matured into a permanent transfer and Kevin Gameiro was purchased from Atletico Madrid. All are struggling to settle into their new environment.

Following the Gary Neville/Pako Ayestran fiasco, Marcelino set the club back on course. In fact, Valencia went through five managers in 18 months before his arrival. If ever a club was going to panic, it's Valencia. Antonio Conte's available for free, Will the club call on the Italian to cement their position in the top six?

Carlos is 23, Kenyan, living in Berlin and in love with this beautiful game. I live for both idle banter and serious meaningful discussions concerning soccer.

All articles are written in a mixture of emotion and research and you are 100% welcome to give me any feedback whatsoever- in a civil manner.