Who can fill in for Hazard at Real Madrid?

Things were looking good for Real Madrid a few weeks ago. Los Blancos topped La Liga's table while rivals Barcelona struggled to maintain ground. Eden Hazard returned in time for a series of crunch ties. Then he was injured again. The Belgian is ruled out for at least the next few weeks if not the entire season. Now Real play catch-up to Barcelona, entertaining them at the Santiago Bernabeu on Sunday following their first-leg loss to Manchester City in the Champions League. While he hasn't been in the lineup much, Zinedine Zidane could have used him this week. On the other hand, when the door closed on that possibility one opened again for the healthy young forwards in Zizou's squad. The Merengues' squad depth is the envy of their Clasico rivals who miss Luis Suarez and Ousmane Dembele.

Brazilians Vinicius Jr and Rodrygo lead the candidates ready to stand in again for Hazard. In order for the Brazilian teenagers to win over Zidane’s confidence, their final product needs polishing. With Vinicius’ 0.35 expected goals and 0.28 expected assists per 90 [Understat] along with Rodrygo’s 0.30/0.15, they’re lively. Their potential remains uncontested but lack of experience creates doubt for the gaffer. Now is the chance to prove they’re ready.

Rodrygo holds the advantage. His seven goals and two assists in all competitions make him the more productive winger. Heroics in the Champions League, where he’s the club's second-highest scorer with four, might be enough for the boss to select him on Sunday.

Still, Vinicius' skilfull style thrills fans. It's his poor final delivery holding him back. With just four goals in all competitions, he isn’t scoring or creating genuine chances. 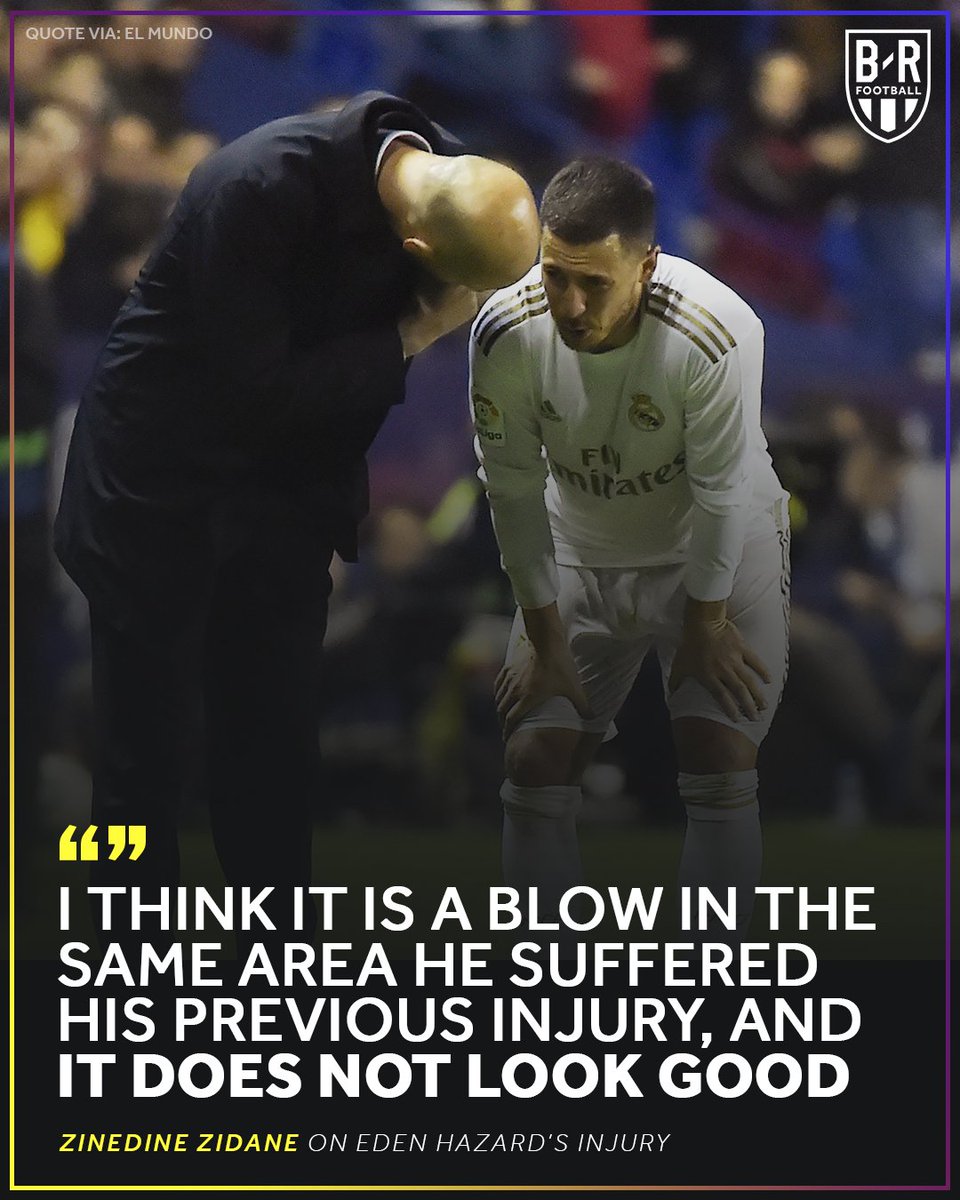 Replicating Hazard's heroics is a difficult task but improved decision-making can boost both players' stats. Zidane can turn to Gareth Bale for a more experienced option although the two share a frosty relationship. His excessive wage demands postponed a transfer to China. Rather than being stuck in limbo, the Welshman can increase his market value with a strong performance against the Blaugrana.

The Welshman underwhelms in 2019/20 with three goals and two assists in all competitions. He came on for the final quarter-hour against City with Real in the lead. The visitors scored both their goals after his arrival. Even so, his expected goals ratio matches Vinicius Jr's as joint-second-best in the squad. On his day, he can make any defender look foolish. Going into the Clasico, Barcelona harbour doubts regarding Gerard Pique after the centre-half turned his ankle against Napoli.

In order to bring out his best, Zidane must encourage Bale to play his natural game rather than marginalising him. If not regularly, reserving him for big games could amp Madrid's unpredictability. The 30-year-old's CV is littered with golazos for both club and country.

Alternatively, Zidane can revert to a four-man midfield with Marcelo or Ferland Mendy working as auxiliary wing-backs to ensure the supply into the box remains intact even without Hazard. Real thrived in that shape through Hazard's earlier absences. Who's to say it can't continue. It's not the prettiest style but it gets the job done and that's all that concerns the manager.