Who is Tahith Chong? Profiling the next big thing at Manchester United

Manchester United Football Club and young teenage prodigies go hand-in-hand. When Jose Mourinho took charge, many thought their mantra would change. In fact, it has blossomed.

Last year, Angel Gomes was awarded his first senior Red Devils appearance. This time around, the name on everybody's lips is Tahith Chong; the man with the shaggy hair.

Although the Netherlands U17 international didn't make his Old Trafford bow against Watford at the weekend, the fact that he was in the conversation tells you everything you need to know about his immense ability. Let's take a closer look at Chong; an attacker with the footballing world at his feet.

Born December 4th, 1999 in Curacao, Chong joined Feyenoord aged ten, where he remained until he was 16; that's when United came calling. After a bright start in Manchester, a cruciate ligament injury meant a ten-month lay-off for the gifted forward. Upon his return, many thought it'd take the Dutchman some time to find his feet. Instead, he hit the ground running, forcing his way into United's U23 team for the first time back in January.

With manager Mourinho watching on, Chong scored the winner against a talented Tottenham Hotspur U23 side. No doubt the self-proclaimed Special One would have been mightily impressed with what he witnessed, since inviting the youngster to train with the first-team on several occasions. Having the 18-year-old pit himself against top defenders like Eric Bailly and Antonio Valencia can only be a good thing for his continued development as he looks to grow both mentally and physically.

Predominantly a left-winger, Chong loves cutting in onto his strong right foot. Although where he differentiates himself from players like Alexis Sanchez is his willingness to run the channels, trying to beat his man with skills, balance and sheer pace; before having the finesse to whip an inch-perfect cross into the box. That said, his minutes have largely come on the right-flank for Kieran McKenna's U18s, who were crowned U18s Northern Champions back in April.

His versatility is a huge selling point. Chong can play all across the frontline, due to being equally brilliant on either foot. The Dutchman has an excellent eye for a pass and a deadly shot. The youngster possesses a natural footballing brain that's required when it comes to making a split-second decision in the midst of battle. Having that rare trait is something that simply cannot be coached, with Chong already showing maturity way beyond his tender age.

Amongst the current first-team squad, it's unlikely that he'll get his chance on the left. Competition is fierce on that side, with the aforementioned Sanchez fighting with both Anthony Martial and Marcus Rashford for one place on the field. Over on the right, though, there could be an opportunity. Mourinho doesn't seem completely sold by Juan Mata, and that's where Chong should be targeting an opening.

Chong's talents have already begun to reap rewards, winning Manchester United's Sir Jimmy Murphy Young Player of the Year Award earlier this month. He has been the shining light within the youth setup since making his return from injury. The scary thing? He's only going to improve. Perhaps a loan move away during 2018/19 would work wonders for his development. Hopefully, we'll see him within Mourinho's plans within the next two or three years. 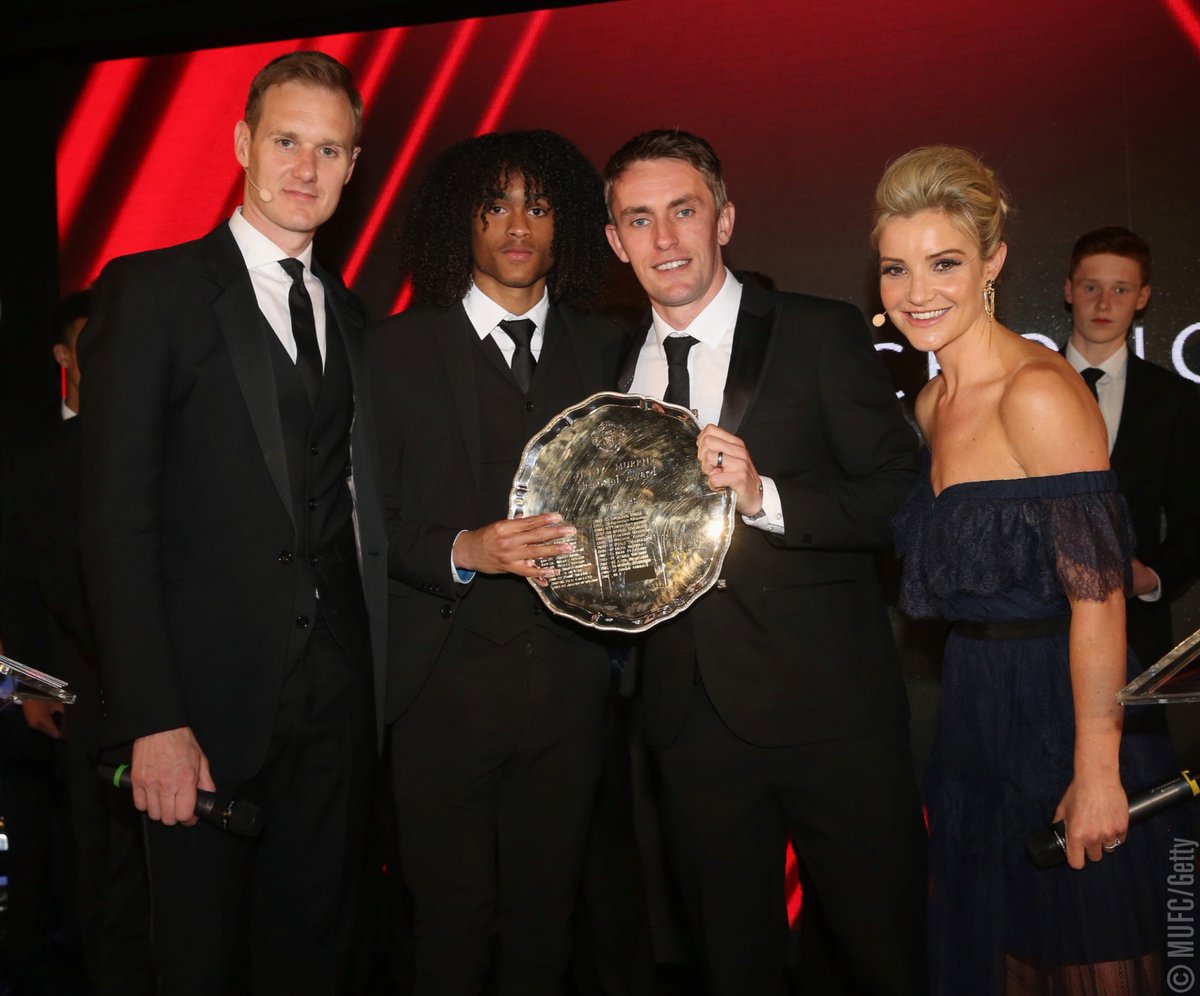