Who will win the National League title?

Again the National League has proven an exciting division this year. Plenty of twists and turns are still expected before season's end. There is no denying the National is an extremely difficult league to climb out from, with only two promotion places. One is reward for winning the title, the other for the playoffs.

It is a long slog for every team. Forty-six matches with an irregular mix of full and parttime sides making for tricky encounters. With nearly three-quarters of the fixture list complete, there are four sides that have a real chance to win the league. Here they are.

The Silkmen have defied all the odds this season by battling their way to the top. Despite their small transfer budget and difficulties off the pitch, manager John Askey and his men have been this year's surprise package.

Macclesfield are currently two points clear with a game in hand. However, there are questions as to whether they can maintain their form until the end. They experienced a blip in an away game in February against AFC Fylde, losing 6-0. They responded immediately, winning at promotion rivals Aldershot and Tranmere Rovers.

Askey has some top players for the level. Elliot Durrell, Scott Wilson and Danny Whitehead are all critical to the Silkmen's success. If they are kept fit, the league is Macclefield's to lose.

You have to take your hat off to Askey and his staff for their recruitment. Though burdened by a comparatively small budget, even for the Northern League, the Cheshire side have assembled a top side, one very tough to play against. Promotion to League Two would be some story in the circumstances. 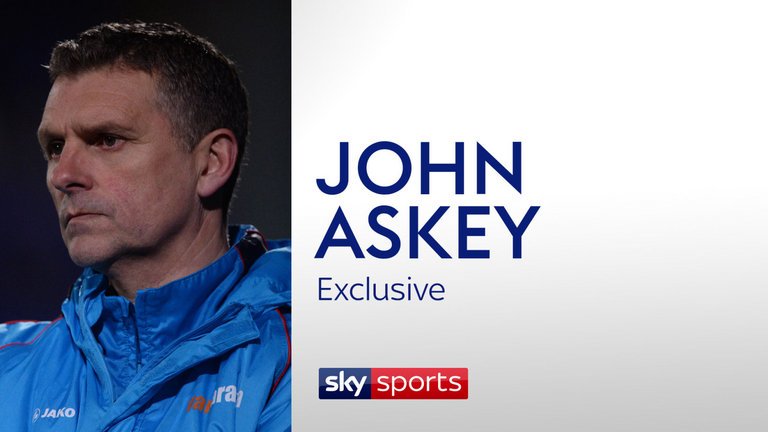 Paul Doswell has done a fantastic job with Sutton. The U's are second, hot on Macclesfield's tail. Sutton have never been in the Football League. It would be an historic moment to make the step up.

The Yellows play their home games on an artificial pitch. Opposing fans believe it gives them an unfair advantage. If it does, they've taken their time exploiting it. Sutton are undeniably in their position on merit. Like Macclesfield, they deserve to be where they are.

Sutton have some experienced players like Nicky Bailey, Craig Eastmond and Byron Harrison who will help them in the run-in.

The Shots have been near the top all season, managed by the experienced Gary Waddock. Their fast-paced, counterattacking style make them a difficult proposition. Waddock's side have the top two in their sights. Having reached the playoffs last campaign, Aldershot will rely on their experience to get them back and then even further this time.

Arguably the biggest club in the division due to their history, stadium, and fanbase, Rovers are another side in with a shout of winning the league. They are seven points behind Macclesfield, but you never know in the National League.

Micky Mellon has some good players. Andy Cook and James Norwood spring to mind, but from back to front TRFC is a strong side. If they can string some results together, the higher clubs will be looking down nervously.

You also cannot rule out Boreham Wood and Wrexham for promotion as they are just behind Tranmere. However, it is fairly safe to say they are out of title race. There are too many teams above them.