Why always us? Pogba and Messi don’t deserve singling out for France and Argentina

According to Collins’ Dictionary, football is a game played by two teams of eleven players using a round ball. Paul Pogba and Lionel Messi might question the team part of that description. The France and Argentina internationals seem to have fallen on the sword of criticism for their respective teams.

Pogba draws criticism like a porchlight draws moths.  His performances for France this summer have been acceptable. Some would say they have been good. The Manchester United midfielder has been involved in all of his country’s goals through the first two group games, helping Les Bleus to two victories and the brink of the last 16. Listen to what is being said about him and you would think he is underperforming massively.

His good work is ignored. The talk revives the same old tired debate that also surrounds the 25-year-old. He has been criticised for not doing enough, doing too much and generally not being as good as those watching him believe he should be. As far as the critics are concerned, he should be taking this tournament by the scruff of the neck. Instead, he is ambling along at a C grade at best. That isn't the case. 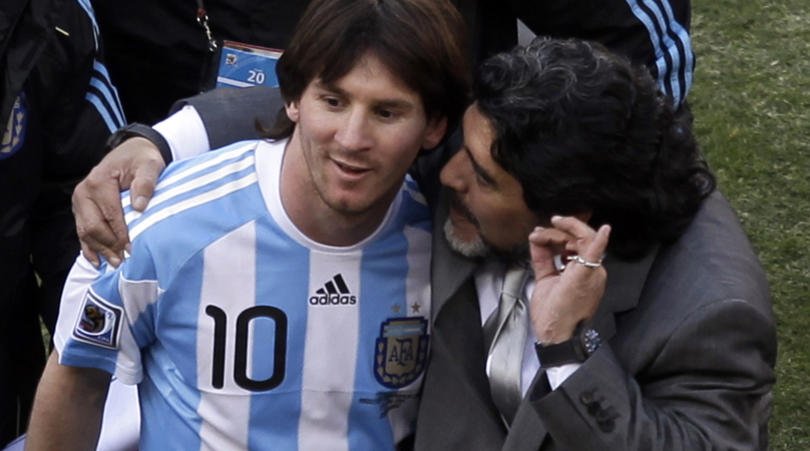 Barca Universal
BarcaUniversal
Follow
Maradona: “Leo Messi is playing the way has to, as he should. It's not his fault. The Argentine Football Association (AFA) is ruled by people who don't know anything about football.” https://t.co/3sVq9UvTIJ
Follow
18:14 PM - 23rd Jun 18
94
304

For Messi, the criticism has been more warranted. While perennial rival Cristiano Ronaldo has blossomed, making his case as greatest player of all time with four goals in his first two matches, the only scorer Portugal has to date, the Argentine has wilted. A listless performance against Iceland, including another missed penalty, was not a good start to his time in Russia.

In the defeat to Croatia, there was no response. He was once again merely a passenger, managing just 69 touches, the joint-third lowest of all the players in the game. No Argentinean player was dispossessed more. He spent the match picking up the ball deep in his own half, failing to do anything, then losing the ball.

The magic that imbibes his boots when he plays for Barcelona has been sorely missing. Criticism has filled the void.

Even with Willie Caballero doing his best David de Gea imitation at the absolute worst time, and Enzo Perez missing an open goal from inside the box, Messi is the goat [lower case] in most people's eyes. Nicolas Otamendi, a pillar on which Manchester City's Premier League title run was built, has quickly reverted to his worst self in two games in Russia. Javier Mascherano looks old and tired. It's tempting to put Sergio Aguero on this list but he has a goal and two or three other chances when given limited opportunities. At halftime against Croatia, it was mentioned Messi had only 20 touches, second fewest in the match. Aguero had seven.

For his part, Pogba may not be rampaging across the Steppes, but the same can be said of his teammates. Hugo Lloris has looked unimpressive compared to his performances for Tottenham. Kylian Mbappe has transformed from the direct, dangerous speedster who tore up the Champions League with Monaco to a flashy show pony. It's easy to think he's picked up Neymar's bad habits. Up front, Antoine Griezmann isn't the superstar in Russia he is at Atletico Madrid. He is yet to show his best self at any point for Les Blues. 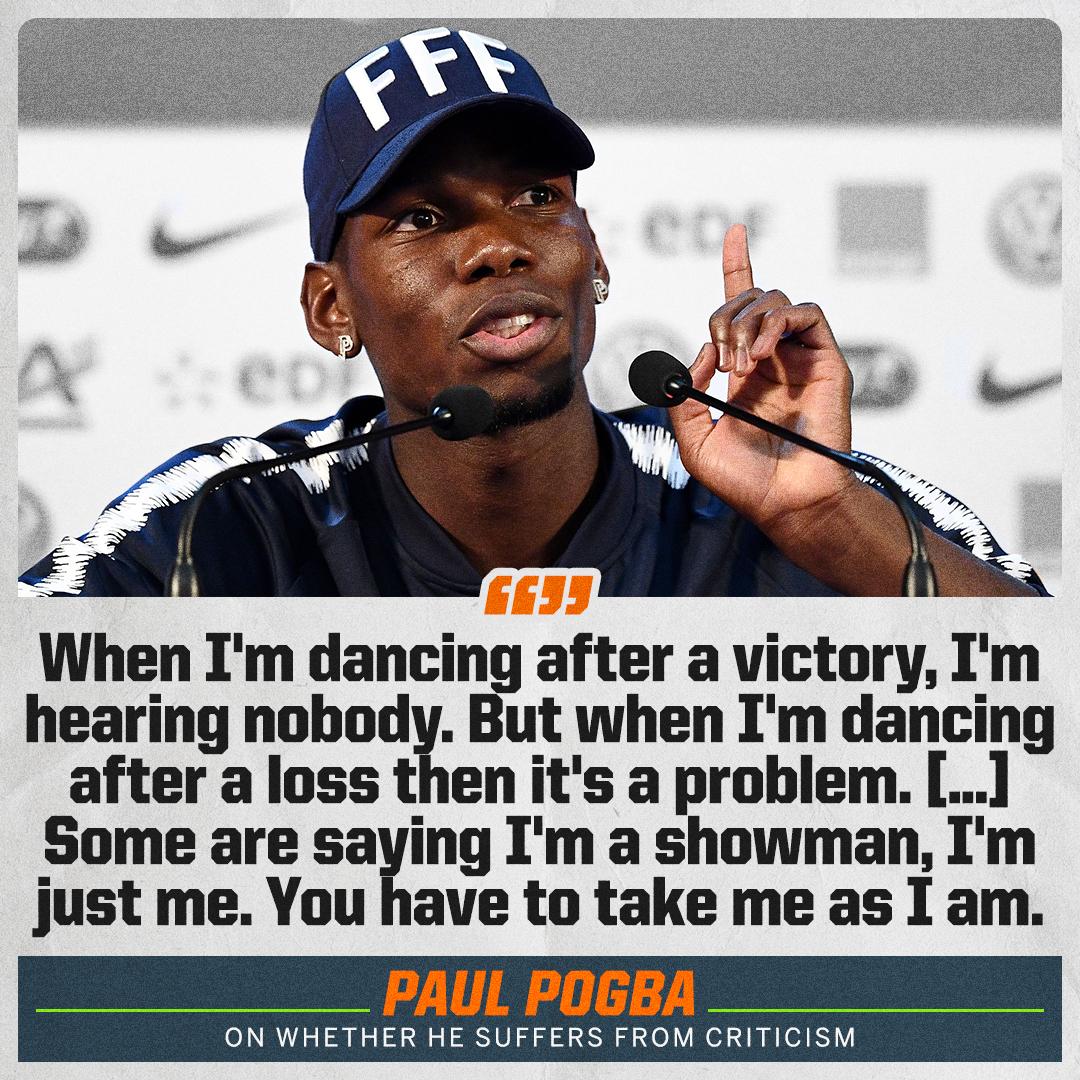 There is enough criticism to go around. Critics aren't interested in distributing it fairly, however. The rest are mentioned as afterthoughts, with sentences ending in "but then Messi" or "even so, Pogba..." It's ridiculous.

These are teams full of talent, much of it world class, yet one player in each squad must bear the brunt of the blame?  The idea of a team winning and losing together has seemingly gone out the window.

Neither Messi nor Pogba can carry his nation himself, nor should they be expected. Any failure of their nations at this World Cup, keeping in mind France has won both its opening matches, is not theirs alone. Indeed with Argentina, it is clear the issues lie with the team more than Messi.  It is time the criticism reflected that fact.