No one expected Antoine Griezmann to end up plying his trade at Camp Nou after publicly snubbing Barcelona's interest last year. But here we are, wondering if he shouldn't have rethought his 'Decision'.

The Blaugrana wasted another three-goal lead in the Champions League last season. Their response? Spend €255 million in the summer transfer window. Just short of half [€120 million] freed the Frenchman from Atletico Madrid's grasp.

Ernesto Valverde wasted no time in throwing the 28-year-old into the fray. In nine appearances totalling 771 minutes, he's bagged three goals and two assists. Judging by those numbers, you might say so far, so good. Barcelona supporters disagree.

Maybe they are still angry that the Frenchman turned them down at the first asking, electing to stay in the capital until after Atleti served their transfer ban. It's the type of loyalty one should admire, however.

On the other hand, it's not like Griezmann switched clubs without missing a beat. At the Vicente Calderon and then the Metropolitano, Griezmann directly involved himself in a goal every 111 minutes. At the Camp Nou, it's been every 154. Fans always expect new players to hit the ground running, especially the superstars. All that talent. All that money. It's normal if not realistic.

When a new player arrives, he must adjust to new teammates, understand how they think, learn their tendencies. Often, Griezmann appears isolated on the pitch. He struggles to connect. Time should cure that problem.

His role is another issue. When playing centre-forward in La Liga, Griezmann contributes to a goal every 104 minutes. When he plays on the wing, it's every 144. At Barcelona, Valverde deploys him on the wing. If that continues, he isn't likely to be much more efficient.

Griezmann isn't going to replace Luis Suarez in the number nine role, especially given the Uruguayan's form. The former Liverpool and Ajax frontman has struck for six goals in 595 minutes. 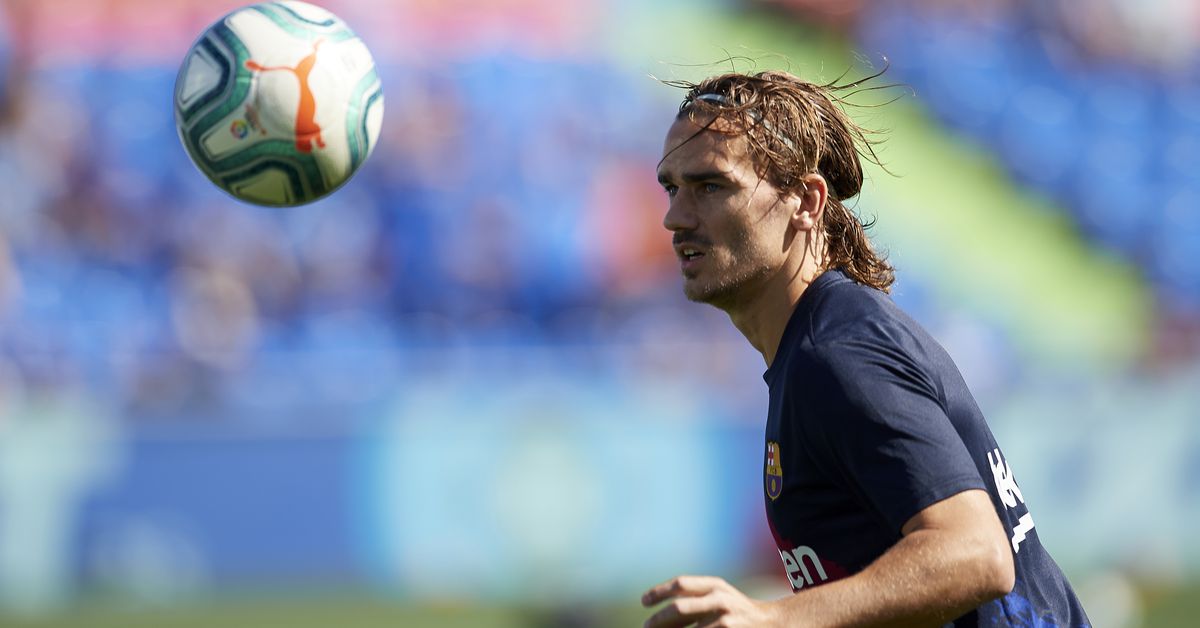 Nor does anyone expect the manager to push Lionel Messi out of the No.10 role to accommodate his new signing, least of all Lionel Messi. Griezmann made the mistake of telling the media he was struggling to develop a rapport with the five-time Ballon d'Or winner. Such remarks can only hurt his Barcelona career. Similar comments cost Paulo Dybala a starting role in the Argentina national team. When there is someone better occupying your preferred position, you make yourself useful where and when you can without complaint.

Building a decent relationship with Messi on and off the pitch is the secret to success at Camp Nou. Ask Arturo Vidal. While it's best the new man spoke out of turn shortly after his arrival, a €120 million price tag won't protect him for long. The club spent more on Philippe Coutinho [€145 million] but his inability to develop an understanding with the maestro led to his exile after 18 months. Alexis Sanchez lasted only a year. The political reality is you are either Lionel Messi's man or you are gone.

Although it's still too early to call for Antoine Griezmann's head, the executioner is sharpening his axe.