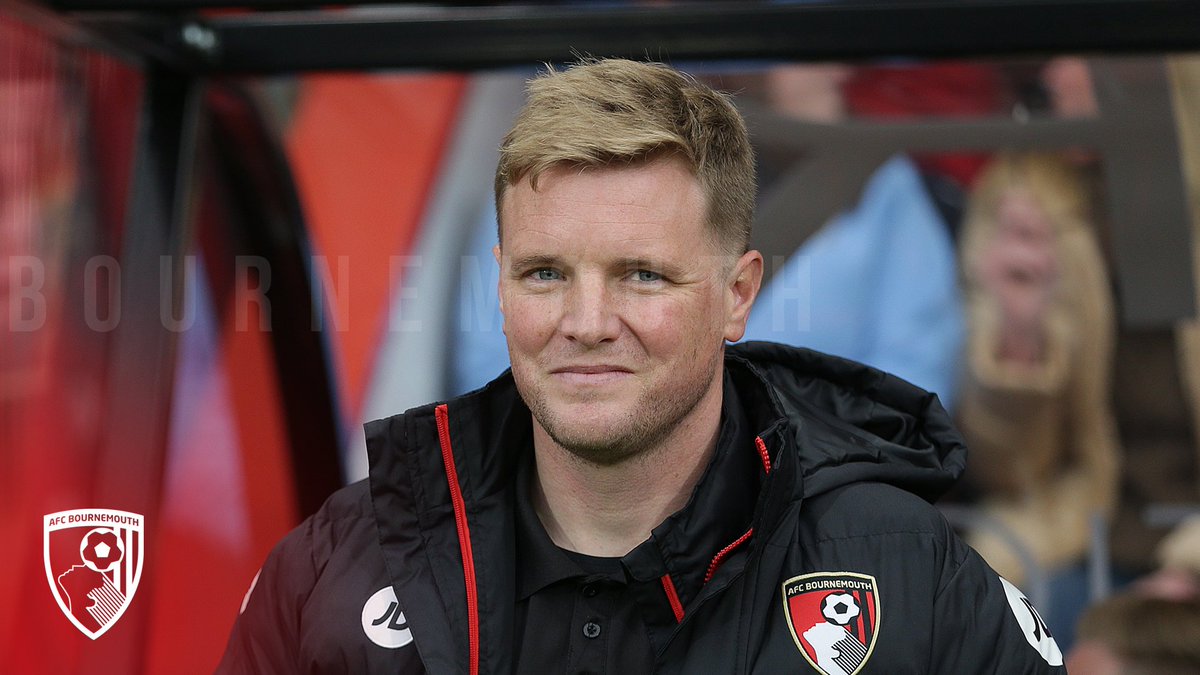 Vote for Eddie Howe to be this season's Barclays Manager of the Season in the @premierleague.

And while Conte likely to win the award for leading the Chelsea to the Premier League title after their 10th-place finish last season, here's why Howe deserves his due…


Bournemouth can still finish in an unprecedented 8th

Eddie Howe's Bournemouth side are currently 10th in the Premier League table with 45 points from 37 games this season, level on points with 8th-placed Southampton and 9th-placed West Bromwich Albion. No side outside of the top-seven have won more games (12) and scored more goals (54) than Bournemouth, and the Cherries have picked up as many points at home as Manchester United (31).

Last season, Bournemouth finished 16th with 42 points, winning 11 games and losing 18. They have evolved this campaign, scoring more goals and spreading them out evenly among the team – a hallmark of a fluid attacking outfit. Howe's development of the squad shouldn't be overlooked either.


Bournemouth getting value for money

Howe's hasn't always got it right, paying £15M on Liverpool's Jordon Ibe who hasn't scored or assisted a goal in 24 Premier League appearances this season, but the club have made a £13M net spend and could well finish above the likes of Southampton, West Bromwich Albion, Leicester City, West Ham United, Crystal Palace, Stoke City etc.

Eddie Howe has been tipped to be a future manager of the England national team, as well as being linked with a host of top Premier League clubs given the promise he's shown as a manager so far, and he's proven he can mastermind results against the best Premier League clubs this season too.

Bournemouth have impressed against a number of clubs in the top-seven this season despite the large contrast in spending, and given Howe could have his Cherries side finishing below only Chelsea, Tottenham Hotspur, Manchester City, Liverpool, Arsenal, Manchester United and Everton, he should be named Barclays Manager of the Season. His side can hardly have performed better in the Premier League given the sides above them blow their transfer record and wages out of the water.