Finally, the days of women being treated as small men in football are dwindling. For years, women were given small men’s shirts to wear for matches, given slightly toned-down training and nutrition plans based on those for male footballers. Women’s football made important steps forward in recent years but developing training schedules adapted to menstrual cycles is among the most crucial.

The subject is often treated as taboo and thus wasn't taken seriously but studies now show a female athlete's period has a massive effect on her performance, one well beyond the weak knees Deontay Wilder's 45-lb costume allegedly gave him after wearing it to the ring to face Tyson Fury in Las Vegas. Research in 2016 revealed that more than half of elite female athletes complain that hormonal fluctuations during their menstrual cycle negatively affect their training and performances. Certain stages of the menstrual cycle can leave female athletes with sudden weight changes, higher risk of soft tissue injuries and muscle pain. There is also a potential link to anterior crucial ligament damage. It makes sense to adjust one's training to account for these changes.

Chelsea Women recently brought in international cross-country runner and physiologist Dr Georgie Bruinvels, who developed an app on which female players can input information about their menstrual health. With their permission, the data is monitored by coaches and training adapted accordingly. England Women followed suit soon after, hiring a new physical performance manager, Dawn Scott, to oversee their programme. Scott formerly worked with the 2019 World Cup champions. Her innovative approach to menstrual tracking is credited as a key factor in the USWNT's victory.

The menstrual cycle is an inflammatory process and excess inflammation can result in an injury. It’s not solely down to high levels of oestrogen, but tracking the cycle is also very important in terms of bone-injury risk.--Dr Georgie Bruinvels. 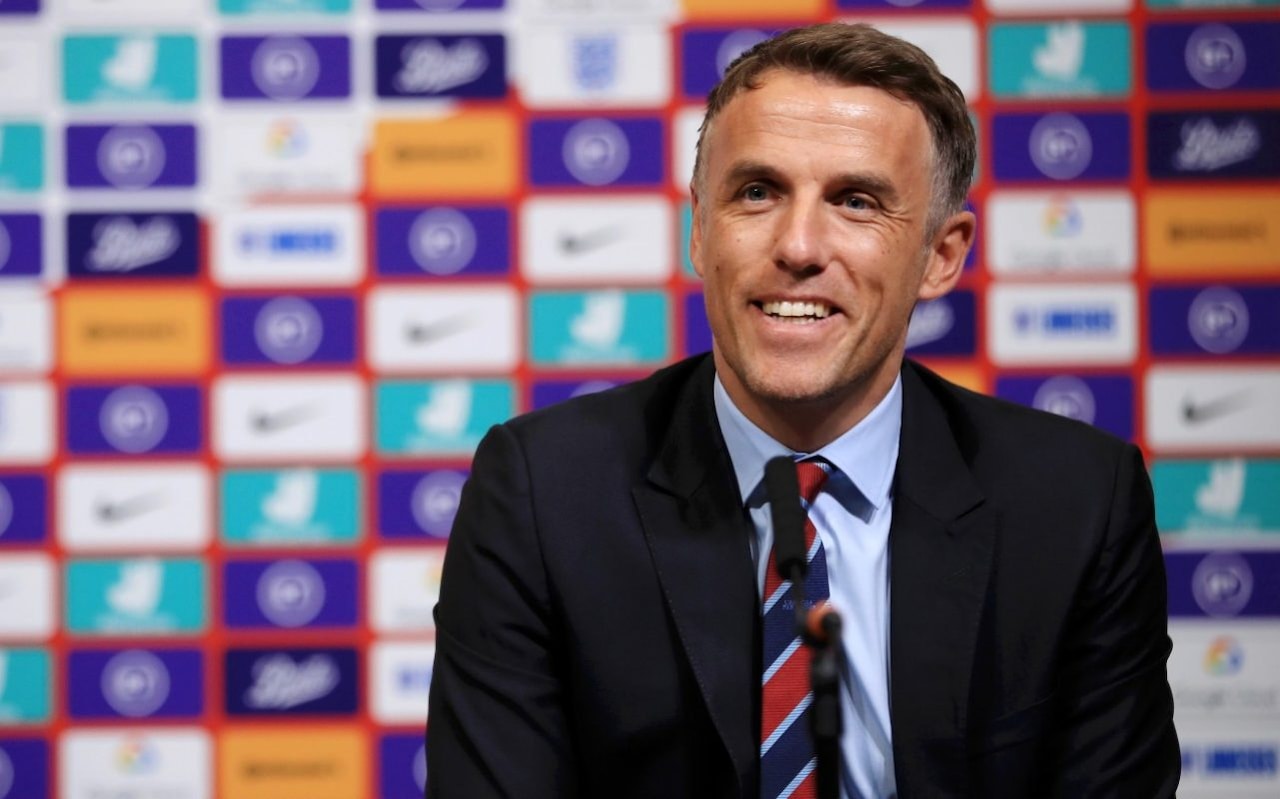 This development represents a massive step forward in both injury prevention and performance in women’s sport. If other top clubs follow suit, not to mention those in other sports, it could prove revolutionary. With the sport tailored to the players’ physical condition, performances and overall experience will inevitably improve.

Much was made of Heather Watson’s comments after a disappointing performance in the 2016 Australian Open 2016 when she mentioned "girl things" affected her game. Women should not have to be embarrassed in explaining a key factor affecting performance. Hopefully, science can overcome societal taboo, helping it become socially acceptable for women to be open about their menstrual cycle.

The starting point is that we are women and, ultimately, we go through something very different to men on a monthly basis.--Emma Hayes, Chelsea manager.

The development is not only a huge milestone for women’s sport but for sport in general. After being forced to make do with men’s facilities for so long, female-specific developments in football are long overdue. The technology being implemented ahead of next month’s SheBelieves Cup in the USA should set a precedent for women in football to finally be fully treated as women rather than as small men.

Leave a comment
Latest Womens Football Articles
How much have Chelsea missed Fran Kirby this season?
By Kingsley Ukpai