Cristiano Ronaldo made his long-awaited Serie A debut last Saturday. The Portuguese failed to make a significant impact in the league opener away at Chievo Verona. That did not prevent the team from doing what it does best in Italy: win. Juventus dug deep to come back from 2-1 down. In a way, the match presents a similar scenario to the way Ronaldo began last season in Spain.

The five-time Ballon d'Or winner served a five-match suspension to begin the season. He could not take part in the first four La Liga matches after shoving referee Ricardo de Burgos Bengoetxea in the Spanish Super Cup's first leg. It hindered his output. When he returned, Ronaldo couldn't find the net against Betis, Alaves or Espanyol. He finally got off the mark in the eighth league game, volleying home an 85th-minute winner against Getafe.

His late start severely affected Madrid. The Champions League holders could not recover from their poor start to catch either Atletico Madrid or Barcelona. The Blaugrana took full advantage, helping themselves to the league title. They also added the Copa del Rey to complete a domestic double.

Midway through, Zinedine Zidane could not be bothered. He turned down any chance to bolster his squad in the January transfer window despite pressure from the media and supporters. Instead, the former midfield maestro put all his eggs in one basket and managed to reach Kyiv without a single shell cracked. Madrid focussed solely on winning the Champions League and did.

Massimiliano Allegri and Juventus again found themselves written into the script as late victims. No one likes to be typecast. The Old Lady decided the best way to win the Champions League was identical to their solution for keeping Roma and Napoli off their backs in Serie A. Sign Real Madrid's best player.

Bringing Ronaldo to Turin had nothing to do with an eighth successive Scudetto. Juventus have every reason to believe they can boss Serie A without the Portuguese legend. Napoli, Roma, Inter, and even Milan fans disagree but even they know their clubs must do more to reclaim Serie A from Juve's strong grip. In fact, they hope the Bianconeri will focus too sharply on the Champions League. Any advantage in the domestic race is welcome. 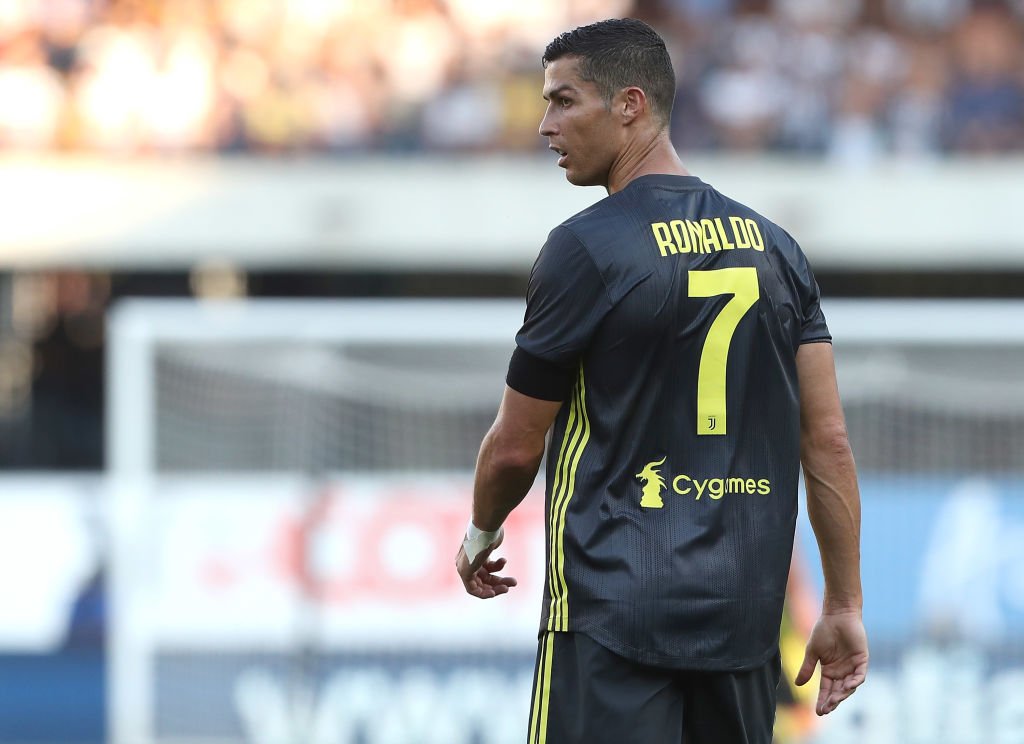 Squawka News
SquawkaNews
Follow
Cristiano Ronaldo on why he joined Juventus: "I want to win the Champions League with Juventus if it's this year, next year or the year after that…" https://t.co/4mNsqnSjt2
Follow
12:16 PM - 22nd Aug 18
55
230

However it shakes out, Massimiliano Allegri can rotate the 33-year-old in Serie A and, he believes, still win the league title. The right balance will keep him rested but in form for Europe. It is the Champions League trophy the club faithful seek. CR7 is the competition's record scorer. But can Ronaldo replicate his Real Madrid heroics with another club? He broke and created records at will for the Spanish giants.

He even drew a standing ovation from Turin residents in their quarterfinal meeting last term. His goals against the club doomed any chance to progress but the beauty in that stunning overhead kick could only be admired. He followed that with a stoppage-time goal in the return leg, setting a record as the player with the most goals against a single CL opponent. At the worst, he won't go beyond ten now that he's donned the black and white strip.

Allegri will follow Zidane's example. He'll sit Ronaldo in Serie A from time to time but pencil him first in the team sheet in the Champions League. His records in the competition demonstrate he can lead this Juventus squad to the promised land. The question is whether they'll follow?