Why Danny Ward must leave Leicester City in January

When Chelsea sold Thibaut Courtois to Real Madrid at the end of the 2017/18 campaign, it was assumed they’d seek and find his replacement on English soil. With that rumour flying, Premier League clubs with good goalkeepers were put on high alert. Leicester City went a step further; they spent £12.5million on signing a potential replacement for their first choice shot-stopper Kasper Schmeichel. The man they brought in was Liverpool fourth choice keeper, Danny Ward.

It turned out Chelsea wasn’t going to raid the King Power for the third consecutive summer transfer window. The signings of N’Golo Kante and Danny Drinkwater would do for the time being. For 26-year-old Ward, the feeling was déjà vu...

What’s the word on Ward?

The word on the street has it on good authority that Ward is next best goalkeeper to come out Wales. He’s regarded the long term successor of Wayne Hennessey.

What’s baffling is how the Welshman has managed to earn that reputation given the meagre number of games he’s featured in. Particularly in the top flight.

Ward started his career at Wrexham but never managed to make it into the first team. Despite playing perpetually as either second or third choice keeper, Ward managed to impress visiting Liverpool scouts in a friendly. With age on his side, the Reds decided to take a chance on him and signed him in January 2012.

Ward remained on the fringes at Anfield, until 2014 when Brendan Rodgers decided to make him a mainstay in the first team. Still, he remained nothing more than an untested backup to Simon Mignolet through the 2014/15 campaign.

Ward’s first real shine as a goalie came in 2015 when Liverpool loaned him to Aberdeen. He shone in the Scottish Premier League and even got to feature in the Europa League. But the good times didn’t last. His fame in Scotland forced the Reds to recall him abruptly from his loan spell – he’d only spent six months with Aberdeen.

When Ward made his first senior bow for Liverpool, he’d been on the club’s books for four years. Two cameo Premier League appearances in the 2015/16 season highlighted his turbulent time at Anfield.

The following season, Ward found himself on loan at Huddersfield Town. His time West Yorkshire can be deemed his brightest moments as a professional. He shone with David Wagner’s Terriers, playing every game bar three of the 2016/17 Championship term, keeping 12 clean-sheets while proving to be instrumental in the 2017 play-offs. 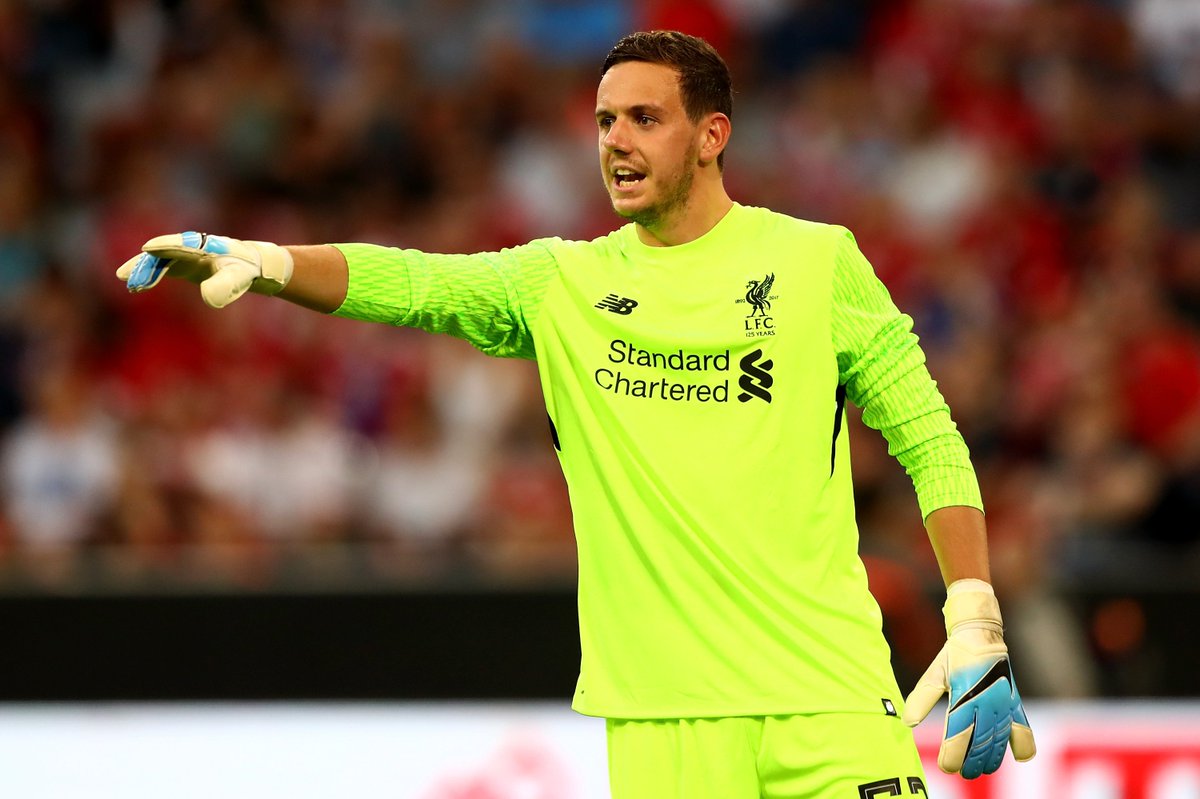 Rather than remain with Huddersfield and enjoy regular football, Ward returned to the Liverpool bench. Actually there wasn’t a place in the squad for the Welsh goalie. He had to make do with playing with the reserves, featuring more prominently in the Premier League 2.

For a keeper who’s never played more than a couple of games in the top tier of English football, Liverpool absolutely robbed Leicester for the fee they received for him. Is there a more expensive second-choice goalie in the Premier League than Ward?

For the player, this transfer was another mistake. He’s simply swapped the red Anfield bench for a blue seat at the King Power. Ward did not manage a Premier League appearance for Leicester in 2018/19; despite being named a substitute for all 38 games.

Ward has continued to warm duties at the King Power this season. He’ll do that for a long time if he doesn’t leave Leicester as soon as possible. ..

Last term, he played well in his four League Cup appearances and managed one appearance in the FA Cup. But limited appearances in cup competitions can’t cut it for someone as good Ward.

Danny Ward can only replace Hennessey for Wales if he can get more top-flight games under his belt. He won’t get those at Leicester City. His career has been lined with wrong career decisions. The Welshman must make the right ones by moving to a club where he can get more playing time. A return to the Championship or the Scottish Premier League wouldn't be a bad idea. That move should be pushed for in January...