Why did Sunderland say thanks but no thanks to the new WSL license format?

Sunderland AFC Ladies were formed in 1999 and have been the biggest women’s side in the region throughout their existence.  In 2005, they reached the top flight for the first time, the last eight of the FA Cup, too. Following relegation, 2009 was perhaps the most successful in the club’s history. The Black Cats made the FA Cup final as well as regaining their top-flight status at the first asking.

A year later Sunderland were one of 16 clubs who applied for a place in the new Women’s Super League. They were not awarded a place. Instead, they played one step below in the FA Women’s Premier League, winning it three times in a row.

After much work from everyone involved at the club, they officially changed their name to Sunderland AFC Ladies to become fully integrated with the club. That led to acceptance in the newly formed Women’s Super League second division. They immediately won the division and moved up. Since, they have done well, finishing fourth, fifth and twice seventh.

For the 2018/19 season, the women’s divisions were restructured to a fully professional Women's Super League and a Championship division below. Membership to both tiers is subject to a licence based on a series of off-the-field criteria. Yeovil Town, who were placed in the top division, estimated their annual budget would be £350,000.

Sunderland were the only top-flight team who did not apply for a licence. There were four criteria for the new licence.

The new structure is designed to push the league to the top of the European pyramid. Currently, no UEFA women’s league has more than a handful of full-time teams, as was the case in England before the coming season. The financial aspect is where teams have struggled and will struggle if they are made to go full-time. The FA is pushing a no-pain-no-gain approach at which Sunderland baulked. They've already experienced a significant amount of pain over the last two seasons on the men's side. 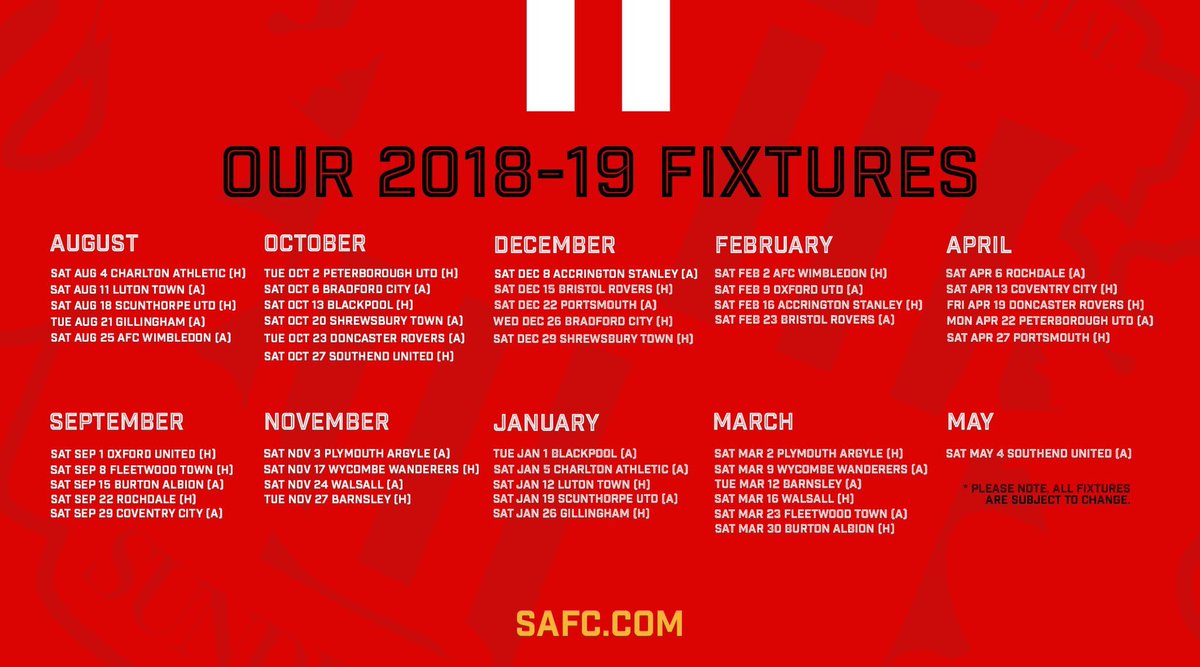 Sunderland AFC 🔴⚪
SunderlandAFC
Follow
🎯 A new target has been set!

Join the #redandwhitearmy for the 2018-19 campaign today and get your season card at a reduced rate.

Sunderland's Ladies have consistently been a top side over the last five years, overachieving on a small budget. They also produced several stars who have gone onto bigger and better things, including England captain Steph Houghton.

Inside the last year, Sunderland detached the Ladies from the main club. They played their home games in South Shields and formed a partnership with Northumbria University. Sunderland placed the entire team on part-time contracts in January 2017. The club was in dire financial straits that contributed in part to the men's relegation from the Premier League in 2016/17.

For the women, it was the biggest blow. The severe cut in funding put the club at risk despite their history over recent decades. Without full-time contracts, the team was ineligible for a license. There was no sense in applying.

It's a much different picture than Manchester United and West Ham. Both were given places in the two new divisions despite having little to no history in the women’s game. Financing from their ownership made the difference. Next season, Sunderland's part-timers will play in the FA Women’s National League North Division with no possibility of promotion under the new system

Manchester is the northernmost team in the new structure. When you consider the talent the North East has produced for England, it's awful to see.

New Sunderland owner Stewart Donald is focused understandably on bringing the men back to a level commensurate with the club's size after consecutive relegations have dropped them to League 1. They are the meal ticket. That said, it is crucial for not just those involved in the women’s game on Wearside, but across the North East, that the Black Cats reintegrate the women's side into their plans on a full-time basis.

A friend is fond of saying that God must be a woman because there is no other way Jesus could have catered to a crowd of five thousand with two fish and five loaves of bread. Whether…

Should women be allowed to play in men's football?
By Jonny Keen