It has been a very different season for everyone across football, but we arrive at FA Cup final weekend with a thrilling contest set to take place between Leicester City and Chelsea. The sides will face off at Wembley on Saturday with fans once again inside the famous stadium following a successful return during last month's Carabao Cup final.

Leicester City’s rise to the Premier League title in 2015 was nothing short of remarkable. However, the work of Brendan Rodgers since his arrival has been equally impressive, transforming the club into regular top four contenders. However, to date, they have no silverware to show for it.

Leicester City's season petered away at just the wrong time 12 months ago, as they missed out on a Champions League spot to Manchester United on the final day of the season. This year has been a similar story for the Foxes. In recent months, Leicester have threatened to throw away a top four spot that at one point looked a certainty.

This was highlighted by their recent shock 4-2 defeat at home to struggling Newcastle United. However, Rodgers' side fought back with an excellent win on Tuesday at Old Trafford to keep Champions League qualification in their own hands.  Despite their recent drop in form, Leicester have still won four of their last six games in all competitions, leaving them within touching distance of a return to Europe's biggest competition.

The club's progression under Rodgers is clear to see, but a cup triumph should not be underestimated. With the exception of the Premier League crown, it has been over 20 years since they have won a major trophy. Saturday will be the Foxes' fifth appearance in the FA Cup final. They are yet to lift it.

Leicester will fancy their chances against Chelsea, as opposed to the other potential finalist, Manchester City, but it will still be an extremely tough task. The Blues head into the cup final as not only the form team in England, but also across Europe. Under Thomas Tuchel, Chelsea have enjoyed a huge upturn in results, with the German leading his new team to two cup finals while they're also firmly in the top four race. 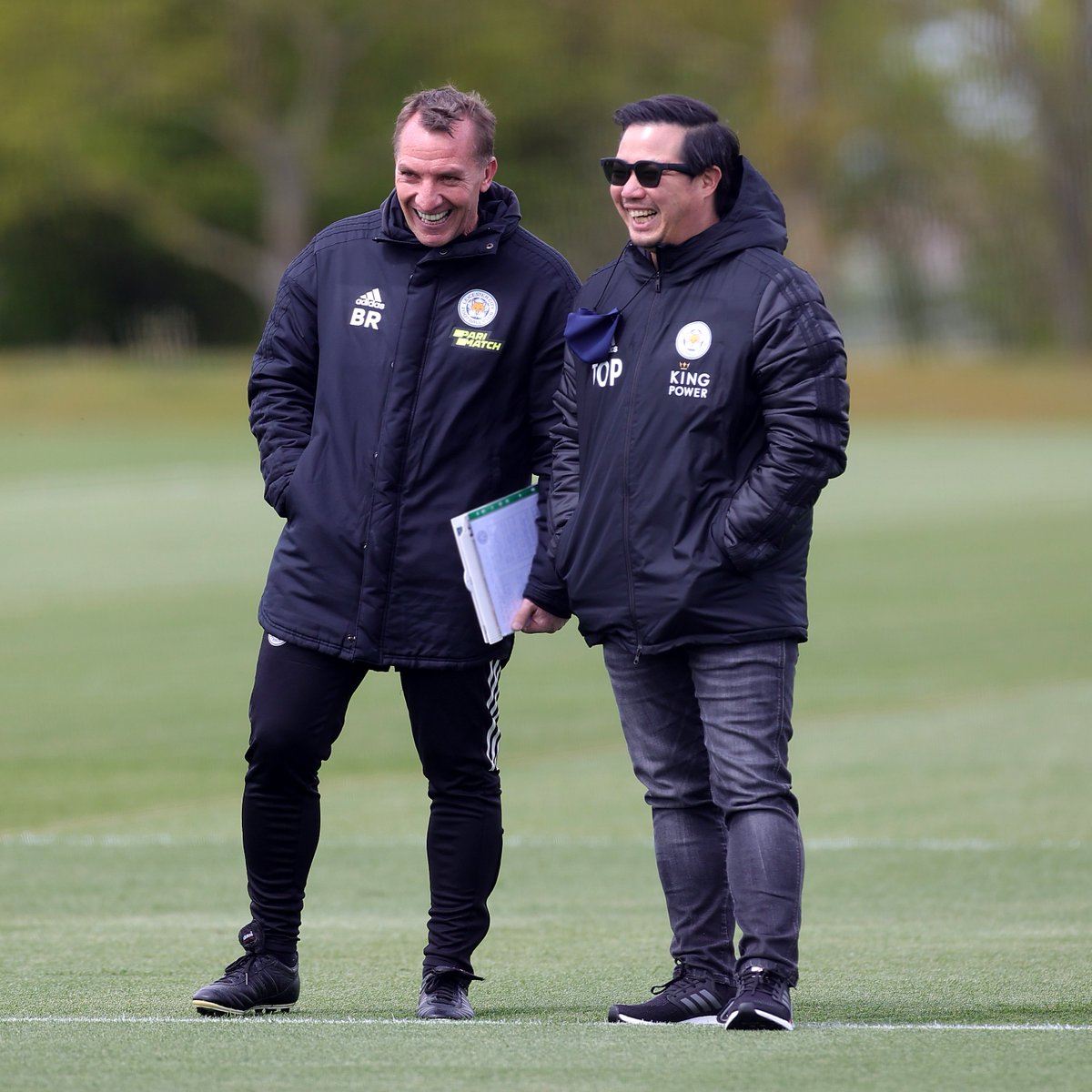 For Rodgers, lifting the FA Cup would be a huge moment in what has been a successful managerial career already. The Northern Irishman arrived from Celtic having won virtually everything in sight north of the border for three years. While Leicester have progressed under his tutelage, the 48-year-old is still yet to win a major trophy as a manager away from Celtic Park.

It was a similar story during his time at Anfield where Rodgers took Liverpool to the verge of multiple trophies but failed to capture any. While his success at Celtic shouldn’t be disregarded, it would be a huge achievement to lift a major trophy in England.

The main man for Leicester in this year’s run to the FA Cup final has been Kelechi Iheanacho, who for much of his career he has been used as a backup striker. The Nigerian's six years in the Premier League have seen him rack up more than 20 league appearances in each campaign, but this is the first term that Iheanacho has reached double figures of goals.

In the FA Cup, Iheanacho has played in all five of Leicester's games en-route to the final, including grabbing the winner in the last 16 and semi-final ties, while he scored two of their three goals in the last eight 3-1 victory at home to Manchester United.  For much of this season, the 24-year-old has been partnered up-front with Jamie Vardy and the pair will need to be at their best against a Chelsea side with the second best defensive record in the Premier League.

It's a tough ask for this Leicester side, but it is arguably as important as a top-four place for the club. While it won’t bring the riches of a Champions League berth, nothing beats lining the trophy cabinet with silverware. Many saw Leicester's 2016 title win as a fluke, while their success under Rodgers has been anything but. An FA Cup final success would cap off an incredible few years for both the club and the manager.