You often wonder where box-to-box midfielders get the energy to cover so much ground. Guys like N’Golo Kante and Fernandinho have been satirically suspected of packing a pair of AAA batteries in their shorts each time they play. Whatever the case, these energetic midfielders are easy to like and adore.

Liverpool saw one in Naby Keita. And rightly so. The Guinean was so coveted by the Reds they not only met his buyout clause, but he was also guaranteed Steven Gerrard’s sacred #8 jersey.

Keita’s signing made perfect sense at the time. RB Leipzig bemoaned his impending departure but was glad to have him for the rest of the season. As a parting gift, he helped the Bundesliga outfit earn a place in Europe; although that enforced a sizable increase on the fee Liverpool had to pay to get him.

The year was 2012, Keita made his big trip from Guinea to play football in Europe; precisely in France. He was just 17 at the time but it was evident he had a bright future.

Not long after, he left for Austria to play for Red Bull Salzburg where he would win the League, Cup and the League’s Best Player.

What followed for Keita was a move to the Bundesliga; where his talent would attract massive attention from numerous European top dogs. In 2017, a Premier League side eventually paid £54 million to get his signature.

Jurgen Klopp knew exactly what he was getting with Keita. This wasn’t one of those panic buys from a top-six side. Klopp saw a player who would easily assimilate his tactics and give his team an edge.

During Keita’s two-year stint in Bundesliga, there weren’t many central midfielders in the division as prolific or as flamboyant as the 24-year-old. His panache, guile and silky touch belied the energy and exuberance he exhibited in every fixture.

Keita posted 14 goals and 12 assists over the course of two campaigns for Leipzig. In his debut season in Germany, he earned 499,731 votes to earn a place in the Bundesliga Team of the Season. While emerging runner-up to Robert Lewandowski for Player of the Season.

It can be deduced Keita had everything going for him. So why hasn’t he settled in Liverpool? 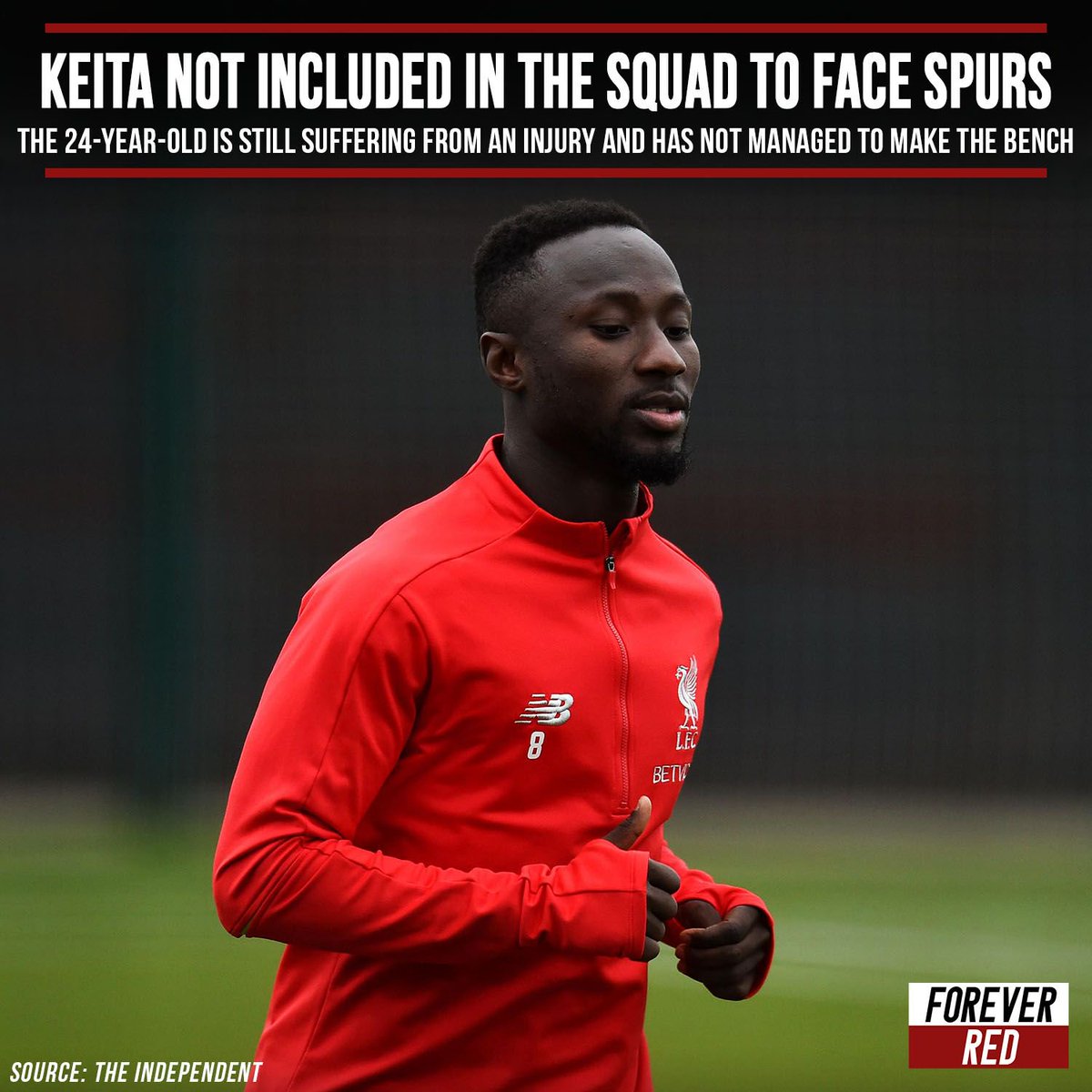 This League is brutal, plain and simple. Not just for players but for managers too. Players like Keita and Jorginho are getting first-hand experience.

Indeed the pace and quality of the Premier League can be a bit too exhilarating, even for talented players. For Keita, it’s forced his blistering career to slow down.

Among Keita’s toughest challenge has been injuries. Just when he was about stamping his presence in the Liverpool first team, he suffered a muscular injury that sidelined him for three games last October.

Since then, Keita has struggled to break in or establish himself in Liverpool’s midfield. The midfielder is currently recovering from yet another injury.

Keita’s numbers have suffered. After 26 games for the Reds this term, Keita has produced just a goal and an assist. Saying that’s uncharacteristic is an understatement – it’s flat out below par.

The League alone can’t be blamed for Keita’s woes.

Keita finds himself in a highly competitive team, and he plays in the most competitive position in the team.

Jordan Henderson and Gini Wijnaldum have stepped up their game this season; perhaps due to competition. Fabinho, another debutant, is catching on more quickly than Keita. The Brazilian’s versatility makes him a key cog for Klopp.

Keita might fall further down the pecking order when Alex Oxlade-Chamberlain regains full fitness. The Englishman has shrugged off a setback on his recovery from injury and now trains with the first team.

There are reports claiming Naby Keita may be on his way back to Germany. That could work. Or the man just needs time to settle in a tough league.