Why hasn't James Garner been given a chance at Manchester United?

They say that fortune favours the brave. Ole Gunnar Solskjaer nobly led his youthful Manchester United squad into pre-season battle, winning six from six and looking mightily impressive in the process. Mason Greenwood looked bright, Angel Gomes dazzled, as did Tahith Chong and Axel Tuanzebe. James Garner was the fifth youngster whom the fans were excited to see.

They'd get their chance to see Garner, albeit only for a few minutes as a substitute for the injured Luke Shaw. He'd take that opportunity by scoring an absolute beauty against Perth Glory. We haven't seen the young man since.

Garner would defiantly return to U23s action and as you'd expect, the teenager would continue to impress. He's scored six goals in six games for United's youth side, while adding one assist over the same period. What's there not to like about that?

What makes Garner's absence all-the-more alarming is that you can hardly say the players in front of them are putting in world-beating performances. I mean yeah, sure, Scott McTominay is doing well, but Paul Pogba is currently out injured while Fred and Andreas Pereira are seriously in danger of taking the 'Chuckle Brothers' tag off Messrs Phil Jones and Chris Smalling. Then you have Nemanja Matic who now, aged 31, turns like the Titanic and would probably struggle to pass wind, nevermind a football.

With Solskjaer choosing to thin out the Red Devils squad by letting Ander Herrera and Marouane Fellaini leave without replacement, surely this is the perfect chance for Garner? The worrying thing for me is if it's not his time now, when is it going to be (assuming that United will invest heavily in the squad over the next two transfer windows)? 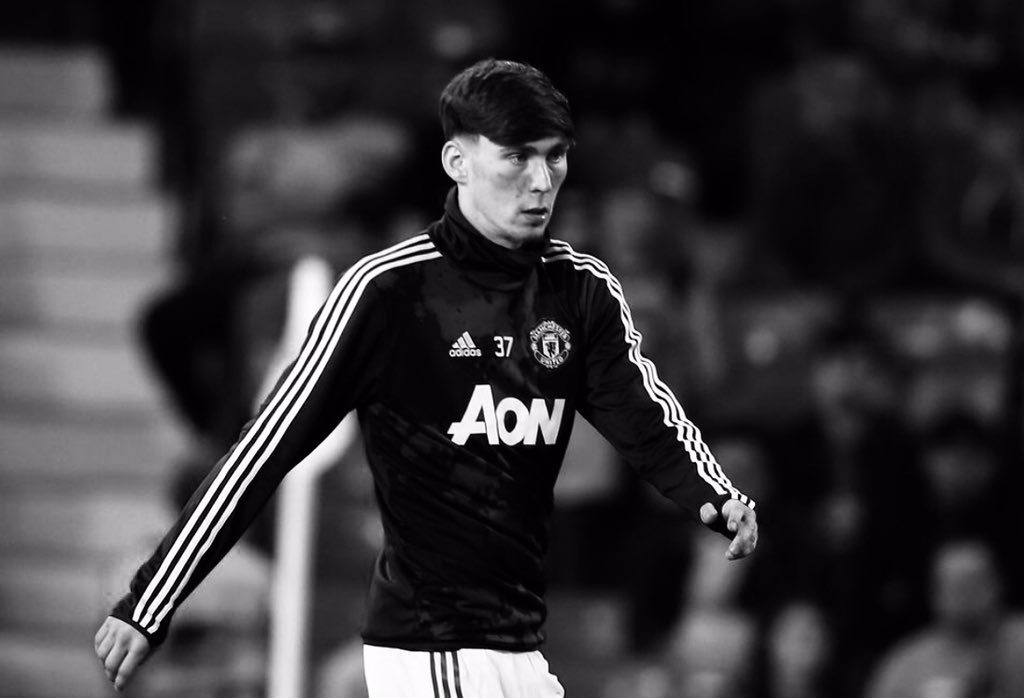 Garner (rightly) must be worrying about what more he has to do. It's not as if he's getting the chance that many others in his age group are getting. Rochdale at home would have been the perfect opportunity to hand him a start, but still, Solskjaer stuck with the old guard who have failed him so many times in less than a year.

Heck, you even look at Brandon Williams' rise to the top. The left-back wasn't even on Solskjaer's radar for pre-season tour and now he's already made a start in European competition - while looking rather impressive in the process, I may add. I understand that injuries have decimated United's defence which may have left the door ajar for Williams, but you can't convince me that the Baby Faced Assassin believes this midfield is going to get any better. Seriously, what's there to lose by giving Garner any sort of chance whatsoever? Even if it's just a 10-15 minute cameo in a cup game, I'd back the 18-year-old to prove his worth and show everyone just how good he can be.

That leads me to believe there's more to it than meets the eye. Perhaps something is going on behind the scenes that your average football fan doesn't know about. A quick Google search brings up a story about his dad not taking too kindly to Garner being denied his debut back in January 19, but surely that's no excuse for Solskjaer to go out of his way to avoid playing the lad.

For now, I guess all Garner can do is keep tearing it up at youth level. He's good enough to play at the highest level within this sport, make no mistake about it. Be it under Solskjaer or someone else, Garner will get his time to shine; eventually...