After months of speculation, Leicester announced on Sunday that Claude Puel had left his position as first team manager. The announcement came after a 1-4 home loss to Crystal Palace the previous evening. It was the fifth loss in the Foxes’ last six games, and fourth consecutive loss at the King Power Stadium.

Leicester fans were of two minds over the Frenchman’s future at the club for some time. The disappointing home form, losing seven of their 13 home games this season, caused a growing number of fans to demand a change. Boos echoed around an almost empty King Power at the full-time whistle on Saturday night. The scene may have convinced Vice-Chairman Aiyawatt ‘Top’ Srivaddhanaprabha to pull the trigger.

Home form wasn't the only concern. Puel was sacked from Southampton following the 2016/2017 season despite his team finishing in eighth place and as League Cup runners-up. His negative playing style didn't sit well with the St Mary's faithful despite positive results. The Frenchman brought a similar style to the East Midlands. Leicester fans were used to football that utilised Jamie Vardy's speed. The more methodical approach was like a sedative.

In addition, Puel made unexpected changes to starting lineups, fielded weakened sides in the cup competitions and wasn't exactly Mr Personality when a mic was put in his face. After managers like Nigel Pearson and Claudio Ranieri, his demeanour underwhelmed. All the factors combined to dissatisfy too many fans. There was no going back. 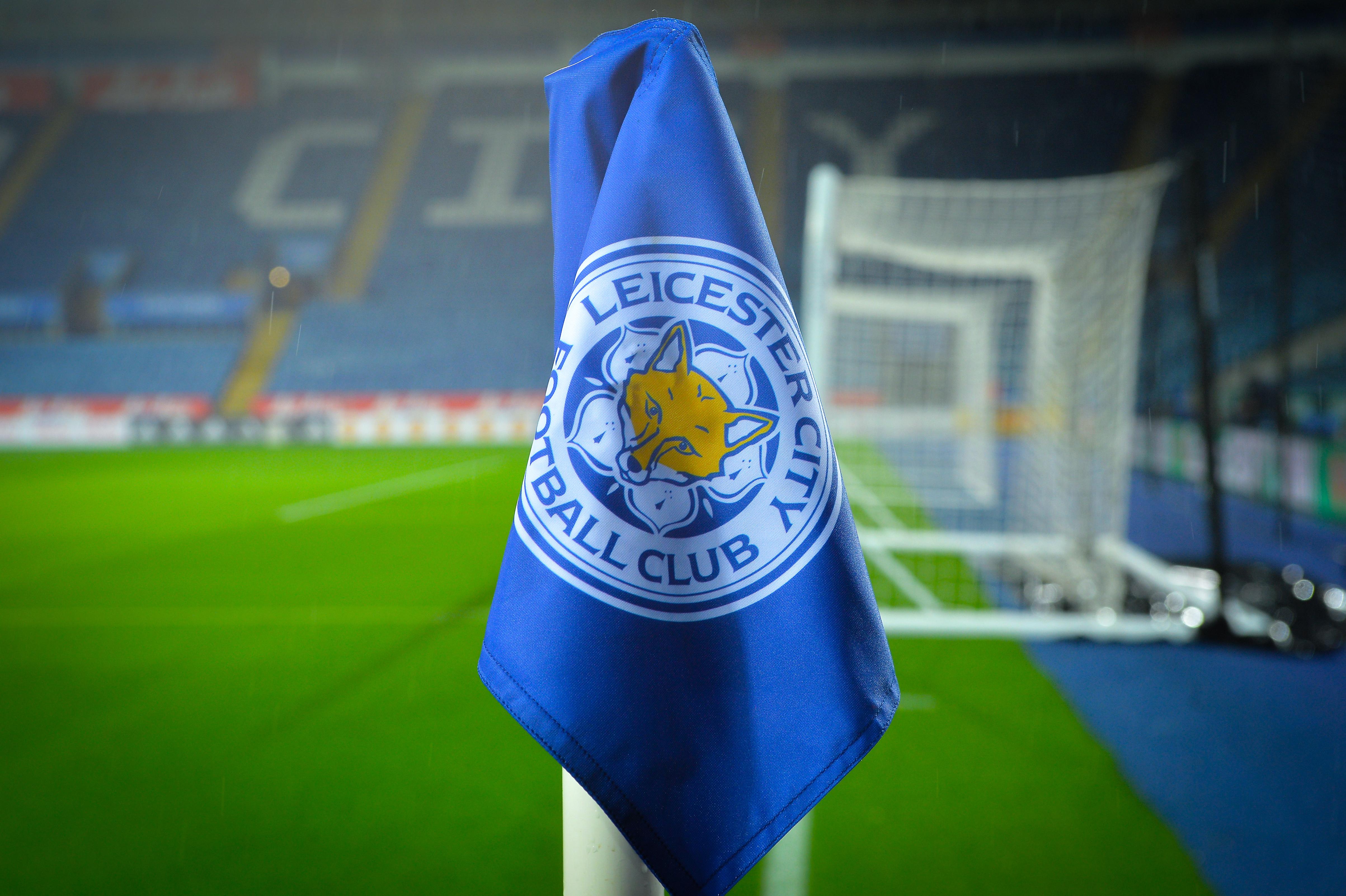 That’s not to say that Puel didn’t accomplish good things at the club. He was the reason Leicester topped the BBC's "Give the kid's a chance" table that ranked Premier League clubs according to the opportunities afforded young players. By late January, players aged 22 or under amassed 8,373 minutes in the Premier League for Leicester, 3,906 minutes more than Arsenal in second. The difference amounts to fielding an entire XI of U22s for three consecutive matches before inserting one older player for the fourth. In a time when the top leagues are criticised for forgetting young players, Puel deserves credit for putting his faith in them. His patience with young players such as Ben Chilwell can only bode well for Leicester’s future.

Puel also should be praised for the way he steered the club through the tragic circumstances that arose last October. The helicopter crash that claimed the life of club chairman Vichai Srivaddhanaprabha could have derailed the entire club. Puel's calm leadership in the subsequent weeks must be admired. The decision to dismiss Puel can't have been easy for the late chairman's son.

With Puel gone, the search for his replacement is underway. Brendan Rodgers is the overwhelming favourite.

It is more important than ever that Leicester get the right person. They don't want to suffer through a Mauricio Pellegrino succeeding Puel as Southampton did. If Leicester intend to join the top six, they need someone who will build on the foundation the Frenchman provided. Blowing it all up is pointless. Leicester is a strong counterattacking team but they don't press as high as many clubs now do. The Foxes need another element to their play to contend with teams who sit back.

BBC Leicester Sport
BBCRLSport
Follow
Who's next for Leicester City?

Our Foxes reporter @StringerSport offers his view on possible replacements for Claude Puel as the next #LCFC boss. https://t.co/qUETqbi3wN
Follow
13:24 PM - 24th Feb 19
21
72

The emphasis on youth must also be sustained. Ben Chilwell, Demarai Gray, Harvey Barnes and Hamza Choudhury's emergence makes for a very bright at the King Power. If the new man turns away from their development in search of a short-term fix, other clubs will benefit from the youth set-up's hard work. A continued commitment to younger players might convince Youri Tielemans to remain on a permanent basis and attract other young Europeans of his ilk.

Tweaks rather than wholesale change is the order.

Getting the most from top scorer Jamie Vardy is another priority. The 32-year-old was out of his element in Puel's system. If the new man is able to utilise Vardy’s pace and work rate without playing low-percentage passes, Leicester’s attack will become more dynamic.

Whoever does come in, be it Rodgers or another candidate, the important thing is he adopt a measured approach. New bosses often like to make clubs over in their image. That's completely unnecessary. Leicester has its identity. The Foxes merely need to reestablish it, supplement the existing talent and move forward.

The Midlands club painstakingly laid the foundation for long term success. Winning the Premier League title, wonderful as it was, may have tempted the club away from that solid base with an overly zealous ambition to repeat. Puel reemphasised fundamental defensive football. The next man should add to that carefully rather than casting it aside.