Joe Aribo is twisting heads at Glasgow Rangers - barely three months after joining from Charlton Athletic. His superb performances and willingness to improve earned him a maiden call-up to the Nigeria national team. Despite his fast-rising stock, Aribo is relatively unknown in his homeland. What exactly is so special about the 23-year-old?

As with other major tournaments, the Africa Cup of Nations (AFCON) brought down the curtain on careers of some respected African stars. For the Super Eagles, it was former Chelsea midfielder, John Obi Mikel. The 32-year-old was humbled to a mere spectator in Egypt - following proceedings from the bench. With the veteran of nearly two decades having stepped aside, there was a need for a competent successor, if not superior.

Enter Aribo. The Camberwell-born-central-player joins a long list of talented Nigerian midfielders, with Leicester City's Wilfred Ndidi and Peter Etebo of Stoke City leading the way. While the Fox is renowned for his ball-winning ability to shield the defence, Etebo operates slightly advanced, utilising his energy in an orthodox box-to-box role. Neither, however, possess offensive verve.

A complete midfielder, Aribo is blessed with multi-faceted skillset. He uses the ball exceptionally well, tackles ruthlessly and presses with intensity. He is tall and powerful, with explosiveness to go on marauding runs from midfield. At the last AFCON, the Super Eagles lacked a player who could occasionally make those deadly bursts.

Aribo's athleticism and left foot make him adept to the flanks. He was occasionally deployed there by Lee Bowyer at Charlton. Whether through the middle or out wide, he has exhibited predatory eyes for goal. Last season, the 23-year-old buried 10 strikes in 39 appearances. More impressive, though, this came off just 30 shots. 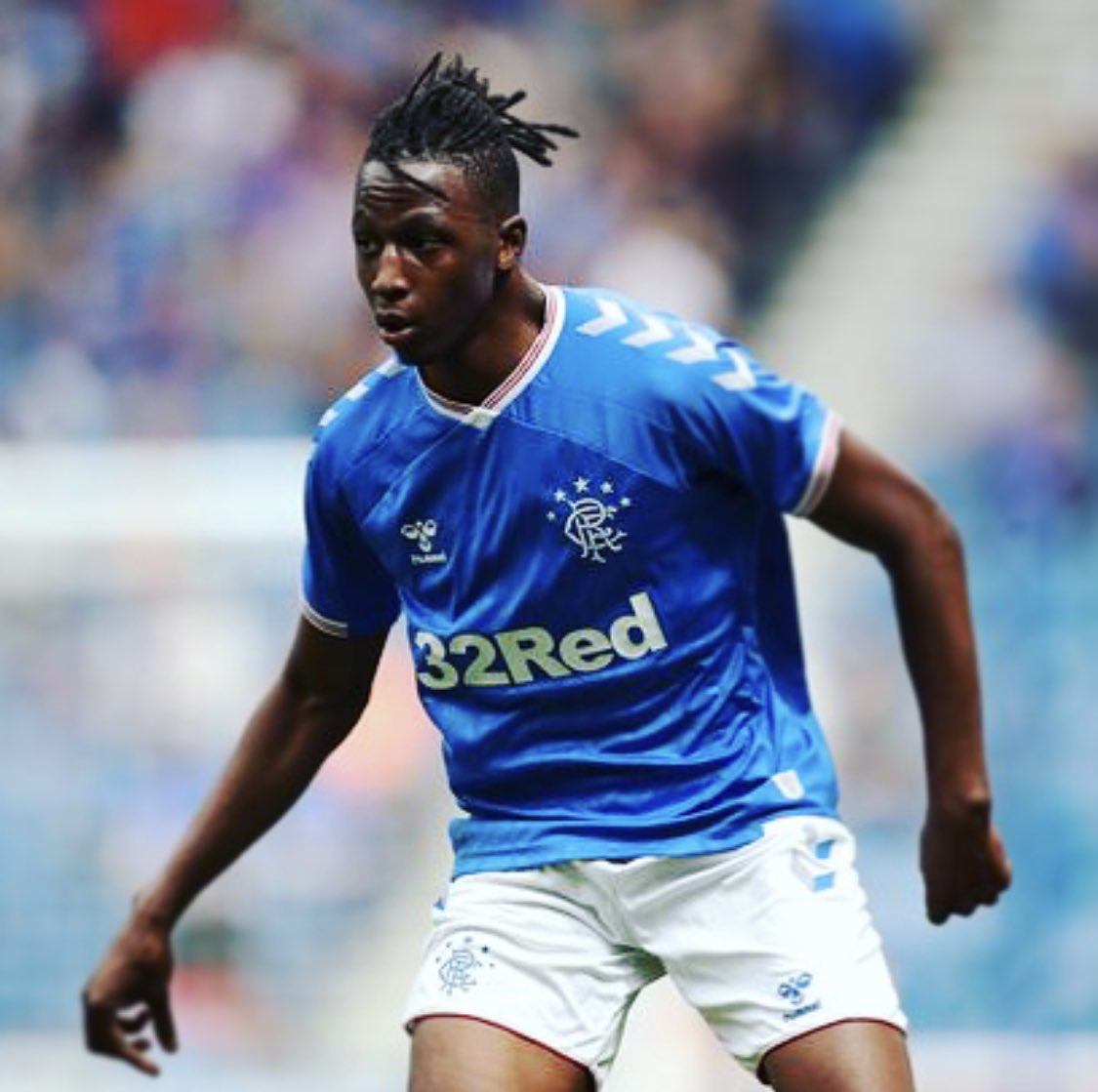 For Steven Gerrard's team this term, he's been a weapon from midfield. Aribo has already registered four goals in just nine starts, including three in the Europa League.

His offensive talents are not confined to shooting, however. Aribo is creative and can deliver the killer ball although this trait is yet to surface at Ibrox. The Super Eagles hopeful played a huge part in Charlton build up throughout the season. After developing a good understanding with the likes of Taylor and Grant, he laid on three assists.

Aribo is thriving alongside Ryan Jack and Steven Davis in central midfield. The summer recruit has enjoyed the lion share of game time with the others splitting theirs with Andy King, Glen Kamara or Scott Arfield. This may not change any time soon, considering the Nigerian's cutting edge in the final third.

Aribo may experience such seamless sail in the Super Eagles. At least on his debut. Alex Iwobi, the team's supposed most-creative playmaker is yet to hit the ground running at Everton and may be asked to start from the bench in September's international friendly against Ukraine. Ndidi, too, could miss the encounter due to an injury.

In the long-term, Aribo would become a vital cog in an extremely talented Nigerian side. He is young, gifted and eager to horn his craft. With unattached John Ogu unlikely to be recalled soon, he would be the only left-footed midfielder in Gernot Rohr's team.

Aribo's attacking prowess would be crucial, especially with ex-Watford striker Odion Ighalo now retired. Ighalo came to the rescue of his country on numerous occasions, finishing top of the scorer's chart at the last AFCON and even the qualifiers.

Just before Rohr finalises the 'Ighalo successor' experiment, Aribo can take advantage. A solid outing against Ukraine is the perfect way to start...