Why Richarlison has proven worth every penny for Everton

It’s not often one of the all knowing football luminaries that make up the Soccer Saturday panel admit they were wrong. So when Paul Merson conceded he’d made a mistake in regards to Richarlison, it should have piqued your interest.

Merson was referring to his claim, all the way back in the summer window, that Richarlison had ruined the transfer market. When the Brazilian joined Everton from Watford for £35million, with the potential for the deal to rise to £50million, Merson was not impressed.

As far as he was concerned it was deals such as this one that were to blame for the transfer window being as it is. Exorbitant fees for the likes of Riyad Mahrez, Fred, Felipe Anderson, didn’t receive his ire as much as Richarlison’s did. The subtext of Merson’s anger over the move was that Richarlison was not worth the money Everton had paid.

With two games left of the campaign, though, the former Gunner has changed his tune dramatically. According to Merson, Richarlison has not only proven him wrong but also turned out to be good value. So is that the case? The answer is almost resoundingly yes.

First, you have to look at Richarlison’s numbers. He’s managed 13 goals and two assists in the Premier League this season, so 15 goal contributions in total. That means he is Everton’s joint top goalscorer alongside Gylfi Sigurdsson and second behind the Icelandic midfielder when it comes to overall contributions.

In the Premier League, he’s 22nd overall in the standings but has contributed the same amount of goals as Bernardo Silva, who was a contender for Young Player of the Year and is three years his senior. Richarlison has contributed just two fewer goals than Marcus Rashford and Wilfried Zaha this season. Nobody would dispute they are £40million players. 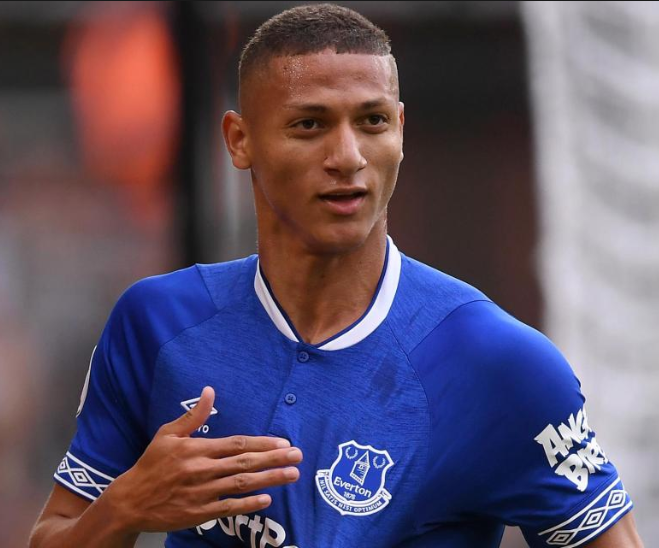 In fact, limit the standings to players 23 and under and Richarlison looks even greater value. Only Rashford is ahead of him for overall contributions with 17. The Brazilian has equalled Leroy Sane in terms of goals and assists this year. Extend it to Europe’s top five leagues, and only five players aged 23 or under have scored more goals than him this season. They are Kylian Mbappe, Nicolas Pepe, Luka Jovic, Timo Werner, and Andrea Petagna. Not bad company at all.

Limit that to under 21s, and only Mbappe and Jovic are ahead of him. Richarlison has the same amount of goals as Joao Felix, who’s been linked with Real Madrid, and outscored the likes of Jadon Sancho, Rashford and Ousmane Dembele. Whatever way you look at his numbers, he’s been well worth the money Everton paid to sign him.

Indeed, according to Transfermarkt’s valuations, he’s now worth £40.5 million. That makes him Everton’s most valuable player and means his value has gone up in one season. They have him as the fourth most valuable player under-23 in the Premier League, behind Rashford, Gabriel Jesus and Trent Alexander-Arnold. That’s impressive company.

Determining his value for money status goes beyond his numbers on and off the pitch, though. When Everton paid the money for him last summer they did so in the belief he would solve numerous problems. They needed a forward who could score goals and someone who would inject much-needed pace into their front line. Richarlison has provided both of those things. 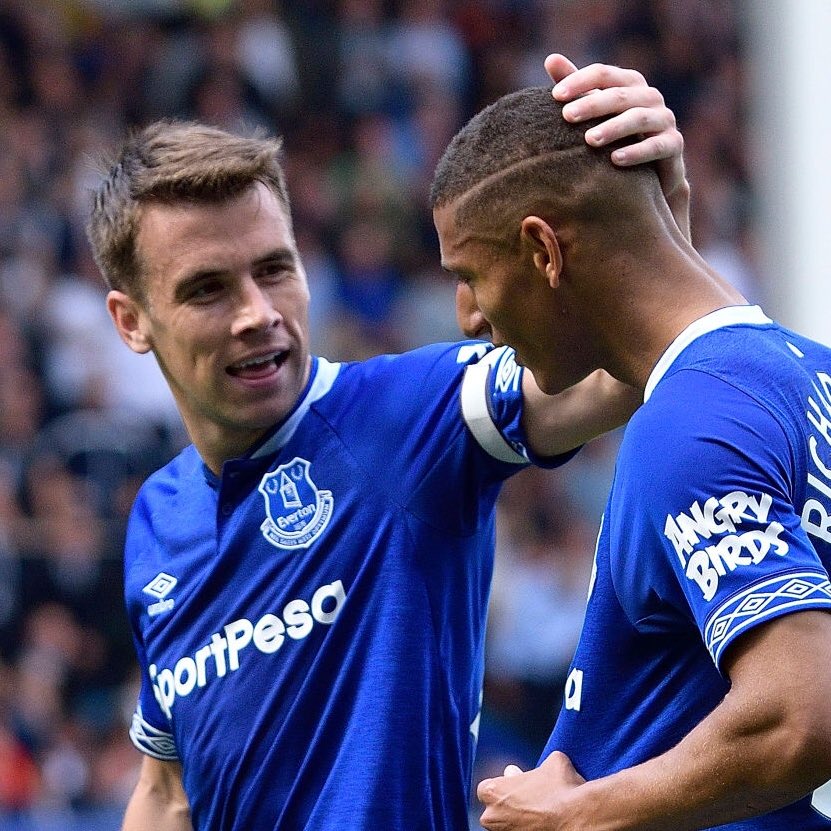 Everton Blue Army
EvertonBlueArmy
Follow
Seamus Coleman on Richarlison: “Playing with him has been great. He's a young lad, but he's very strong and very willing. He's a proper Everton player and has got that quality. He's got that work rate and desire to help that any full back needs.” (Source: Liverpool Echo) https://t.co/Ah4RyCk5oM
Follow
23:05 PM - 28th Apr 19
5
181

They also needed a new talisman for the side, someone they could build around and whom fans could love. Richarlison has certainly ticked both of those boxes. Likewise, Marcel Brands and Marco Silva needed to show that they know what they're doing. They needed a young, star signing that would show their vision for the future is a smart one. Richarlison has certainly done that.

Richarlison’s signing has dispelled the doubts and fixed several of the major problems that plagued Everton last season. That alone has made him well worth the money that the Blues paid in.

Factor in that he’s had a solid season, particularly in terms of goals, established himself as a key player in the team and shown enough development that he could be a star player in future and Everton will actually think they did well to get him ahead of the competition. Merson was right to change his mind, Richarlison has been well worth his hefty price tag.