Why Southampton's inconsistency could prove fatal

I think it's fair to say that Ralph Hasenhuttl is the best thing to happen to Southampton over the last few years. The 52-year-old Austrian came to the Premier League with promise aplenty after an excellent three-year stint with RB Leipzig.

Southampton would be guided to narrow safety in 2018/19 - with a view to kicking on over the summer and utilising the high-level maager that the Saints have at their disposal.

Hasenhuttl has an excellent rapport with the fans. He's brought that tight-knit bond between dressing room and supporters - a trick that he would have learned during his time in the Bundesliga. Though football fans are fickle and it doesn't take much for support to diminish, particularly if the positive results aren't free-flowing.

After spending big over the summer, the Southampton faithful had every reason to believe they could kick on and try to push up the Premier League table. Danny Ings' loan was made into a permanent move while Moussa Djenepo was signed from Standard Liege. The most exciting signing, though, was a £15million deal to bring the exciting Che Adams to St Mary's. In six Premier League games, the Englishman has only delivered one assist. It goes without saying, he'll have to improve and rediscover his brilliant best if Southampton are to avoid the dreaded drop in a more comfortable manner than last term.

Southampton have only scored more than one goal just once in seven top flight outings. That's just not going to cut the mustard and the onus should be replaced on their big-money strikeforce. After all, it's what they were bought for... 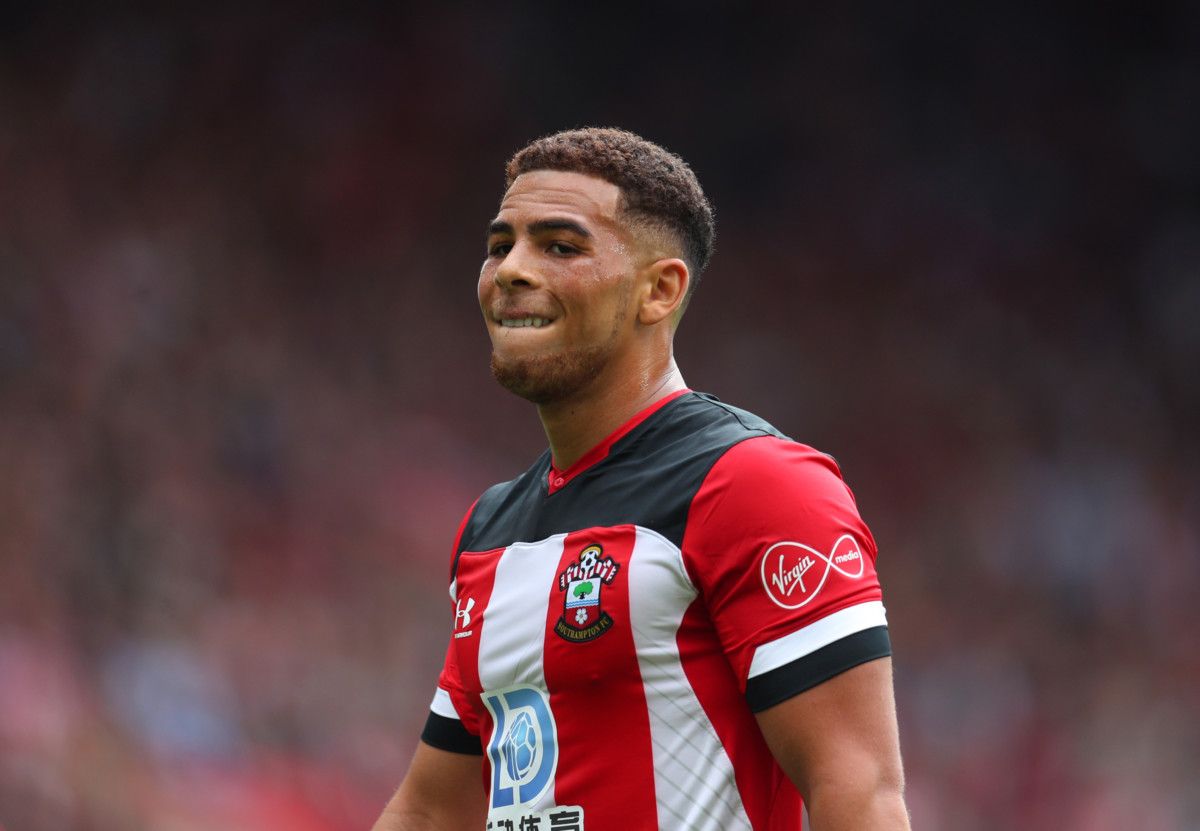 Then you look at Southampton's creative sparks. Nathan Redmond has been their go-to man over the last few years, though he's only scored one goal so far this term. The same can be said about James Ward-Prowse, who was expected to kick on and take his game up a notch. Hasenhuttl needs to be able to rely on these guys to come up trumps when the pressure is on. So far, they've failed.

Even in their victories, Southampton fans have a right to be concerned. They've won two Premier League games - against both Brighton and Sheffield United. Both their opponents finished those fixtures a man down which obviously helps. In terms of losses, the 3-0 defeat to Burnley and 3-1 loss at home to AFC Bournemouth would have seriously stung. In both outings, it was the manner of the losses which was the most alarming. They simply went down without any real fight.

Today, Southampton host Chelsea, before tricky games against Wolverhampton Wanderers, Leicester City and Manchester City. It's fair to say things don't get any easier for Hasenhuttl, but every game in the Premier League is a huge challenge these days. The Austrian seriously needs to deliver at least four points to detract the media-attention elsewhere.

It's not all doom and gloom, though. Southampton's defence, for the most part, has been pretty good. In particular, Jannik Vestergaard and Jan Bednarek have been excellent. If Hasenhuttl can keep preserving clean sheets while getting his prolific front line firing once again, then the Saints will have no problems come May. The Austrian has to be careful, though, he's towing a fine line and a few more tough losses could see him lose control of that dressing room... Once that happens, there's no way back no matter how talented a coach he is.