Does the A-League need Zlatan Ibrahimovic?

Most A-League aficionados, upon hearing that another ageing European striker has been linked with a move Down Under, would barely raise an eyebrow. However, when the striker in question is Zlatan Ibrahimovic, they'll sit up and take notice.

Perth Glory CEO Tony Pignata confirmed the club's audacious bid for the 38-year-old Swede who has been dropping hints that his time in Major League Soccer is at an end. Pignata was the man in charge when Sydney FC lured Alessandro Del Piero to Australia in 2012. Now, he wants to go one better.

Any move would see Ibra join on a short-term guest deal, playing between four and six games before the European transfer window opens in January. Zlatan has already tweeted an intent to return to Spain but, along with Atletico Madrid, Napoli are rumoured to be interested in the 500-goal man.

Perth are in no position to compete with such heavyweights on a permanent basis and Pignata knows it. They must be satisfied with offering Ibra an opportunity to maintain his match fitness while topping off his bank account.

The move has the Western Australian Government's blessing and would seek third party sponsorship to subsidise the deal. Partnering with those interested in exploiting Ibrahimovic's commercial appeal could make the Swede's cameo profitable for the glory.

The A-League has seen the likes of Del Piero, David Villa, Keisuke Honda and Emile Heskey in recent years, but capturing Ibra represents the biggest coup of all.

Even in his late 30’s, it’s laughable to suggest he couldn’t cope with A-League rigours as 52 goals in 56 games for LA Galaxy attest. He would team up with a Perth side that finished runners-up in last season’s Grand Final and have made an unbeaten start in this year’s competition after three rounds.

Ibra’s class would give the Glory a boost on the pitch but the effect it could have on the Australian footballing landscape is immense. Unlike the UK, Australians are hard-pressed to find football coverage in the back pages of any major newspaper. The world's game is a ginger-haired stepchild to Aussie Rules, cricket, rugby league and union.

An 11-time Ballon d’Or nominee would stir massive media and fan interest. Zlatan, as he will happily remind everyone, is box office. Box office equals bums in seats. Already, the possibility of transferring his home to the 60,000 capacity Perth stadium is being talked up. such would be the clamour to see the big man strut his considerable stuff.

The potential move is still in its early stages. Glory power figures admit it’s a bit of a ’Hail Mary’ but even if Zlatan knocks the offer back, what’s the harm in trying? The A-League needs somebody to give it a shot in the arm and draw in the crowds. Who better? 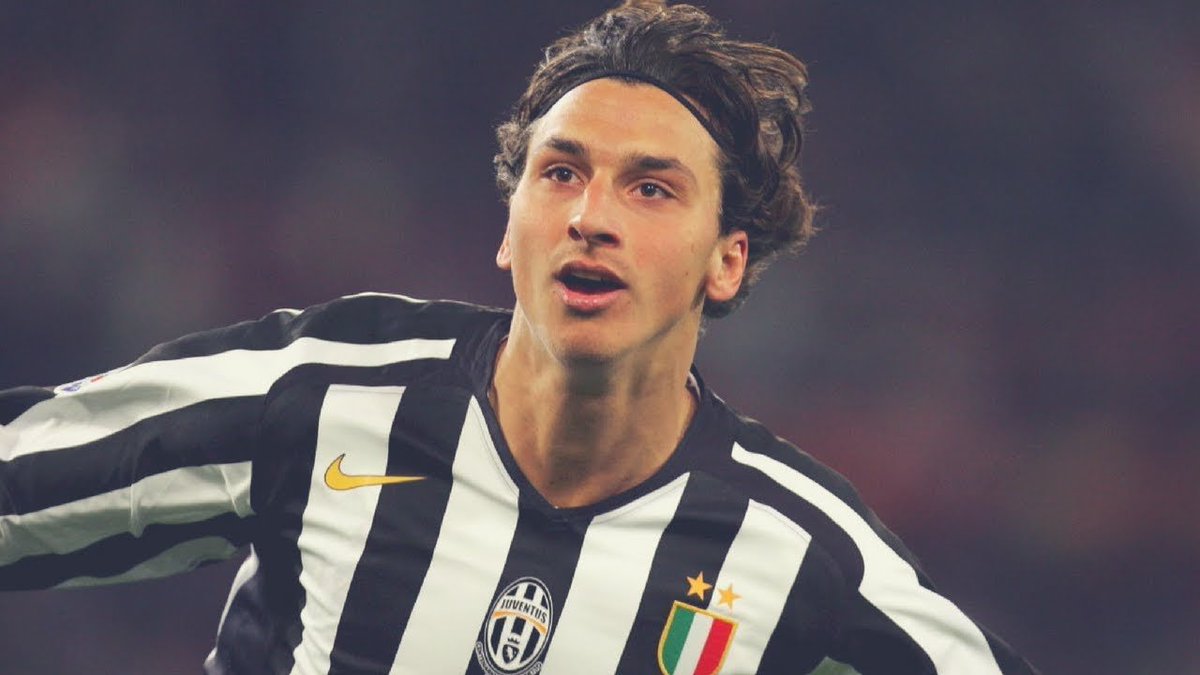 Football Talk
Football_TaIk
Follow
🗣 "We had lunch with the team at Juventus and he announced to us after eating; 'I'm going to Milan to sign for Milan'. When he came back we asked him how it went, he replied 'I'm fine, I signed for Inter'."