Where are they now? Relegated clubs from the 2012/2013 Premier League season

Bouncing back into the Premier League presumes you can keep all your players. Reality usually means you turn over your squad, losing chemistry in the process. Meanwhile, contending clubs in the Championship have momentum. They have been chasing the prize for a season or more already. Rather than slipping in front of the line, relegated clubs more often than not go to the back of the queue.

Succumbing to the dreaded drop can be an incredibly painful and difficult experience not just for the fans, but the club as a whole, especially with the ever-increasing financial incentives that Premier League football brings. The idea invariably is to bounce back straight into the top-flight, however, the Championship is hardly the most forgiving.

Relegated clubs usually lose their best players - and coaches - to the top flight clubs, even to those who aren't as big as them stature-wise. Keeping these important figures at the club can make a world of difference. Newcastle would not have made an immediate return back to the Premier League had Rafael Benitez left in 2016. In my opinion, the best chance a club stands at making a return is the first few years they go down. After that, it becomes more complicated.

Last year saw Swansea City, Stoke City and West Bromwich Albion drop down to the Championship. And even as the Baggies have had a decent first year in the English second tier finding themselves challenging for a spot in the play-offs, the same cannot be said of Swansea and Stoke. The pair have found life a little tougher - particularly the Potters.

The 2012/13 Premier League season will forever be remembered as the year Sir Alex Ferguson vacated the Manchester United hot-seat after winning his 13th league title with the club. The route to the title was pretty straight forward for United, finishing 11 points clear of their 'noisy neighbours'. Chelsea and Arsenal completed the top four.

It was the wrong end of the table that produced the most drama. Wigan, Reading and Queens Park Rangers all went down in a season that could easily have seen Newcastle and Aston Villa go down, too.

Here we take a look at those relegated teams from the 2012/13 Premier League season and where they are now.

Wayne Sumner
bexhoops
Follow
What a state QPR are in..! People already resigned to relegation next season...a very low uptake of season tkt holders...no manager and anyone wanting that job is a nutter...what a poor poor time this is
Follow
19:48 PM - 27th Apr 19
3
15

QPR escaped relegation by a whisker the season before, but this time they went down bottom of the pile. An acute lack of goals contributed largely to their downfall. 30 goals in a whole Premier League campaign would guarantee Championship football and that was where they found themselves the subsequent year.

Their stay in the second tier would only last a season, though, as a Bobby Zamora stoppage-time goal vs Derby County in the final saw them gain promotion via the play-offs. But their return to the big time wouldn't last as they went down again in the 2014/15 season. Talk about being on a rollercoaster ride.

Despite making a number of what you would call "quality signings", the Londoners had a poor start to the season, but they still entered the New Year three places above the drop zone. A disastrous start to the New Year saw them deeply entangled in the relegation scrap and when Harry Redknapp resigned in February, it effectively put to bed hopes of surviving for a further season.

Back in the second tier, QPR didn't come anywhere near the play-offs this time around, finishing 12th and that's the closest they have come since. If there has been anything they have been consistent in, it is finishing mid-table. They are placed currently placed 19th, so no surprises there...

QPR have had 5 different managers since wince 2015. Steve McClaren took over the reins in May last year and although he had a bright start to his tenure, winning ten of the opening 19, things soon went downhill. He resigned after less than 12 months into the job. And with the way things are going, they don't look like challenging for promotion anytime soon. 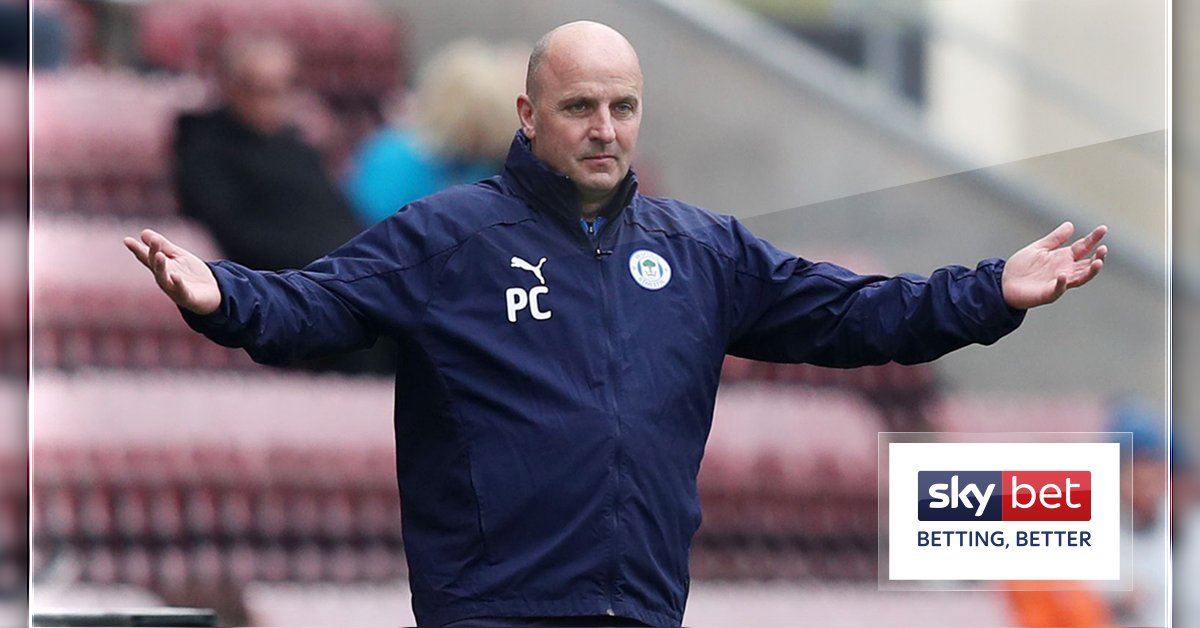 For Wigan, the 2012/13 season was bittersweet. They stunned Manchester City in the FA Cup following a tertific run in the competition, but defeat to Arsenal the subsequent week condemned them to relegation.

Lack of investment in the squad is the greatest problem confronting the club. And even now that Chinese company, International Entertainment have taken over from the Whelan's, fans are unsure if they would be willing to spend the kind of money needed to get the right players to the club. On the face of it, Wigan needs at least four quality signings to challenge for promotion.

There were periods over the season where it looked like the Latics would return to the third tier but they have managed to remain for a further. The goal has to be on how to mould the club back into challengers, not just survivors.

Unlike QPR, Reading had no troubles scoring goals - Norwich, Stoke City and Sunderland scored fewer goals than the Royals and all managed safety. It was at the back they had their problems, conceding 73 goals which was the joint-worst defensive record in the league.

After waiting four years to return to the Premier League, Reading could only manage a year before going back down. The 2013/14 season would see them finish 7th narrowly missing out on the play-offs places

The Royals would have to wait until the 2016/17 term before coming close to promotion again this time, finishing third, they qualified for the play-offs, but bowed out at the first hurdle losing on penalties to Huddersfield Town, who eventually gained promotion.

It is a fact that managerial changes are most frequent among Championship teams. Reading for their part have had 6 different managers since 2014. It's difficult for players when they have new managers every six months or so, but then, the desperation from the club's hierarchy means managers are giving fewer time to turn the club's fortunes around.

Reading have had another lacklustre season. They have been way too porous at the back and can thank their stars they won't be playing in the League One next year. The Reading faithful can't do much than hope for better but I wouldn't bet on them finishing in the top half next season.

Have Leicester City hit a glass ceiling?
By Kingsley Ukpai

Déjà vu. Leicester City faithful sense it in the 2019/20 Premier League campaign. The Foxes forced their way into the top-six henhouse to begin the season. Unexpectedly,…