Will N'Golo Kante return to his best under Frank Lampard?

Playing out of position is something that happens to many players throughout their careers as different managers come and make changes to teams' line-ups in order to fit into their respective systems. While some manage to adapt and thrive under contrasting regimes, others decline in efficiency. For instance, let's take Chelsea midfielder, N'Golo Kante as a case study.

Kante announced himself to the football world during the 2015/2016 campaign. An indispensable figure in Leicester City's golden team, the central-defensive midfielder played an influential role as The Foxes made history with their unbelievable Premier League triumph. The Frenchman was the engine room, the central hub of the whole team. His tremendous work-rate and brilliant exploits in the centre of the pitch allowed others to flourish around him. Marking opposition players, neutralising incoming attacks and throwing his body against all sorts of oncoming shots, Kante remained a go-to guy for then-manager Claudio Ranieri.

His brilliant performances during that campaign attracted the interest of many big clubs across the continent. A transfer tug-of-war erupted among Europe's elite, but the player's fate remained in England as Chelsea emerged victorious; luring Kante to Stamford Bridge in a deal worth £32million.

The Frenchman had a dream start to life in London, quickly becoming a prominent figure in Antonio Conte's team at Stamford Bridge. Replicating his Leicester heroics, Kante rose again; this time, pushing his career a step further and earning more recognition for his performances, making it back-to-back Premier League triumphs as he guided the Blues to claim the English crown in his debut season. Courtesy of his brilliant individual displays, he was rewarded with the PFA Player Of The Year award - and rightly so. The fans also gave him their hearts, the Chelsea supporters had found their new cult hero.

International success followed as Kante aided his nation to glory in the 2018 FIFA World Cup in Russia. Featuring in his natural defensive-midfield position, the 28-year-old proved his mettle on the biggest stage of all; with rock-solid performances that allowed France to cruise to another world title in blistering fashion. 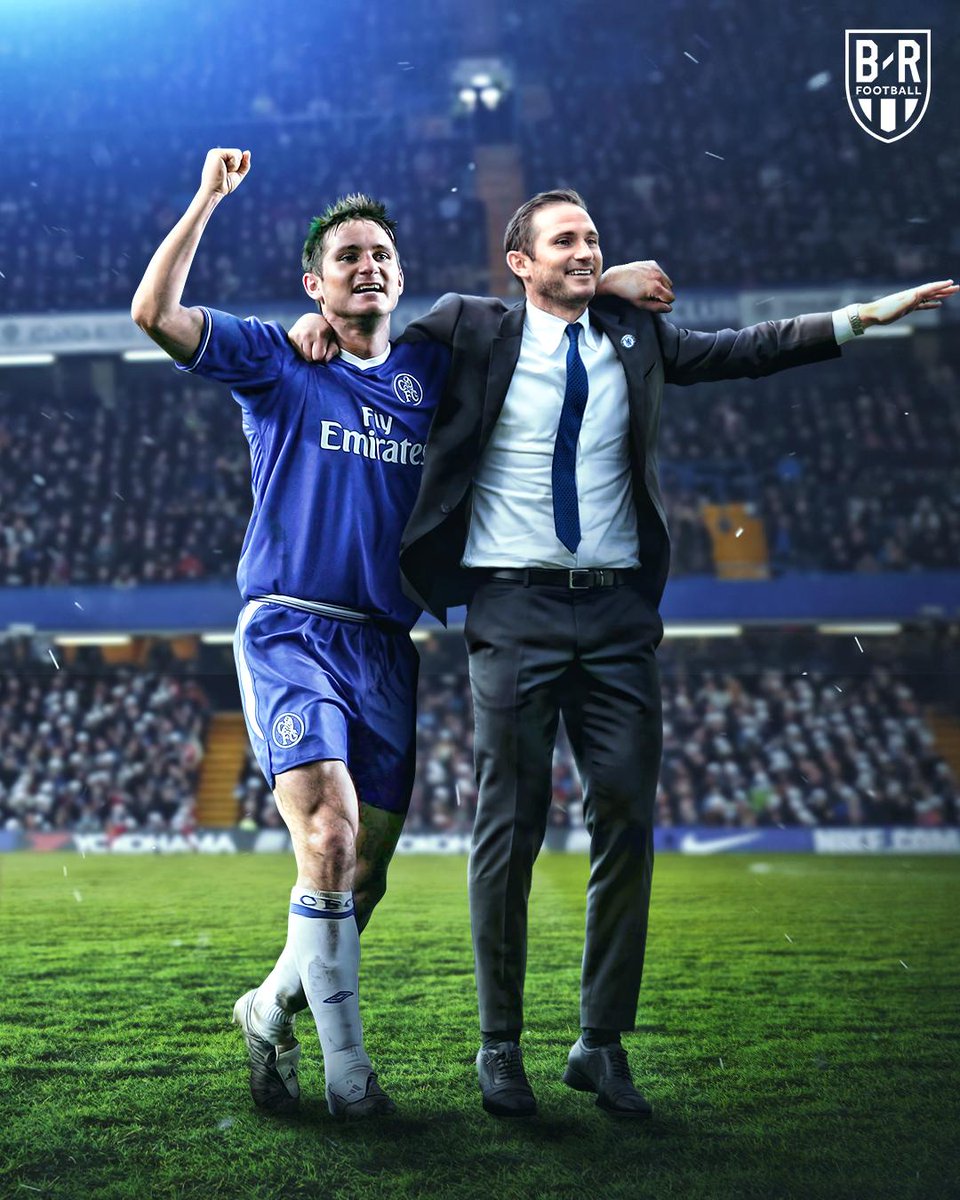 In life, the road is not always straight. Kante would later learn that. Following his success on the international stage, his Chelsea career took a different turn. It all began with Chelsea's decision to sack Antonio Conte and replace him with former Napoli manager, Maurizio Sarri.

As expected, the midfielder returned to Stamford Bridge ahead of the 2018/2019 campaign with the aim to continue his heroics. But the problem began when Sarri preferred his 'old pal' Jorginho to feature as his defensive midfielder instead of the Frenchman.

Therefore, the tactician decided to push Kante from his natural position and deployed him in a more advanced role. Although the midfielder tried to impress in his new spot, it was clear that he wasn't anywhere near as effective, with his stats and usefulness diminishing pretty quickly.

In his two seasons under Conte, the Frenchman's average tackles per 90 minutes was 3.5 but it declined to 1.8 under Sarri. His interceptions per 90 minutes dropped from 2.5 to 1.3 while his ball recoveries also fell from 9.3 to 5.8. This decline angered Chelsea fans who reacted with 'you don't know what you are doing' chants aimed at the Italian...

It ended up being a rollercoaster ride for Sarri, though he did manage to secure a top-four finish for the club, while also lifting the Europa League title. Following that triumph, the Italian was let go by The Blues, who replaced him with club legend Frank Lampard after the ex-midfielder enjoyed a brilliant managerial stint at Derby County.

With Lampard now in charge at Stamford Bridge and having begun work already, questions have started arising again regarding what Kante's position will be heading into the 2019/20 campaign. The manager recently stated that he knows the player's best position, which strongly hints we could see the Frenchman returning to his natural central defensive midfield role at the club.

A return to that spot will not only benefit Kante, but his club and country too... That's his natural role and he shone there during his time at Leicester, under Antonio Conte at Chelsea as well as during the World Cup in Russia. Under Lampard, we can be sure to witness the Frenchman at the peak of his powers once again...