Tottenham Hotspur suffered a 2-1 defeat to Leicester City on Tuesday evening and even a 20-minute cameo from Fernando Llorente did little to change the outcome.

The Spanish striker, signed for £14m on deadline day from Swansea City, is still awaiting his first goal in a Tottenham shirt and fans are losing patience after such lacklustre showings.

But here’s why Pochettino may also be failing Llorente, with the Tottenham side perhaps not built around his obvious strengths.

Llorente is struggling with confidence

Tottenham do not appear to be best-utilising a target man like Llorente, but the Spaniard’s dip in confidence is attributing to his goalless start at Spurs. He’s played 15 games in all competitions – Premier League, Champions League, Carabao Cup - this season, but has managed more yellow cards (1) than strikes into the back of the net (0).

Against Leicester, Llorente failed to have a shot on target, create a chance for a teammate, or at least make a tackle or interception. In 20 minutes of action, he managed to win one aerial duel and complete just five passes. This season, for Spurs, Llorente has racked up only two shots in the 16 games – evidence of how much he’s struggled to adapt in the side.

Known as a strong centre-forward who is dominant in the air, the 32-year-old has lost 60% of his aerial duels in the league this season. With Harry Kane being first-choice in attack for Tottenham, minutes have been sparse for Llorente, and the lack of goals won’t help matters.

Tottenham aren’t playing to his strengths

While Llorente is struggling, Tottenham aren’t helping. Pochettino has given him an average of 25 minutes-per-appearance this season, so it’s unsurprising the Spaniard hasn’t hit the ground running. At his former side Swansea, he was a regular most weeks and he thrived on the service from out wide.

Llorente scored 15 goals in 28 league starts in 2016/17, with 47% of the goals coming from his head, and every effort being inside the penalty area. It’s clear the centre-forward is at his best when supplied the ball in the box while being allowed to use his superior aerial ability to win crosses. But Tottenham don’t appear to have received the message.

He made just eight touches against Leicester and is now starting to get the ire of the supporters at the games and on social media as a result of such poor form. 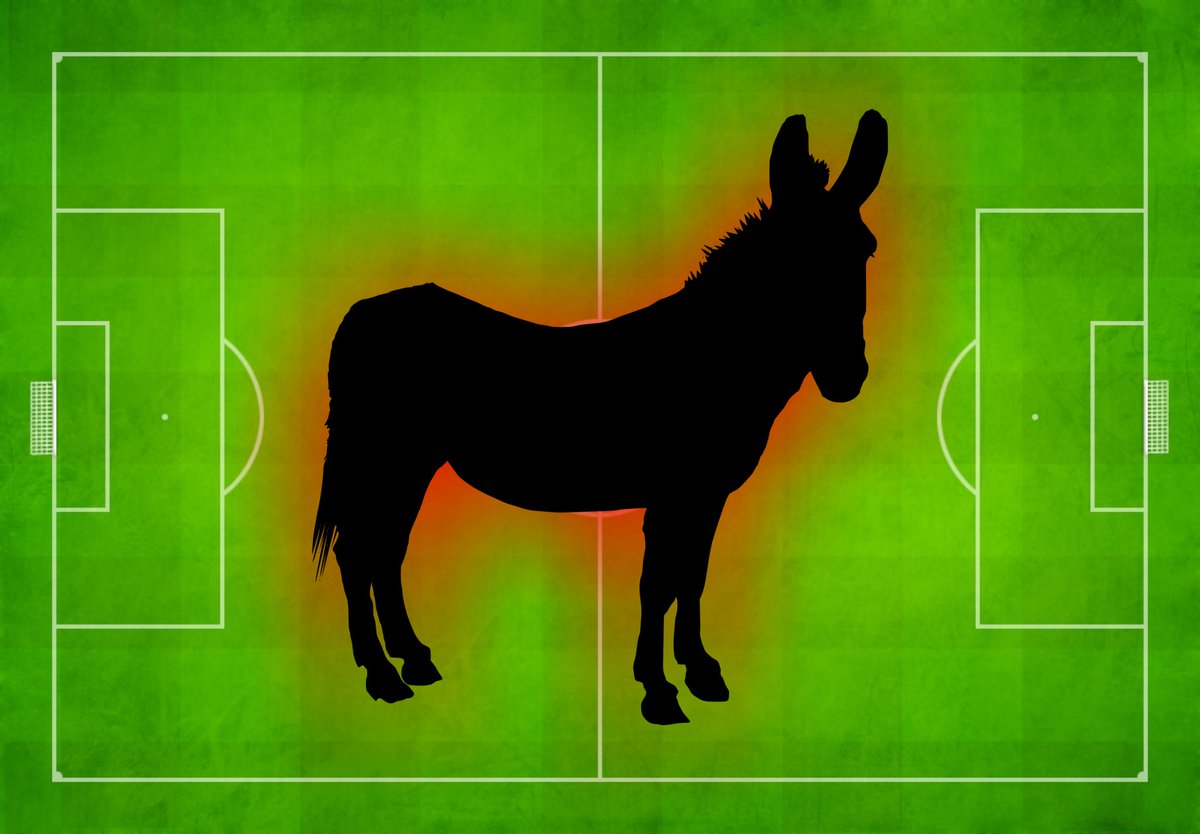 Llorente was a good signing by Tottenham in the summer, but only if they were going to use him to their full potential. It’s worth noting Spurs have only scored one headed goal in the Premier League this season.

Chelsea was keen on the 32-year-old in the summer too, highlighting how much he impressed in one campaign at the Liberty Stadium. But he’s currently not fitting in the Tottenham system and is likely to get less and less game time as the season continues. Pochettino has to focus on getting Llorente in the box with the ball at his feet or head, otherwise, the goals won’t flow.

Supporters had previously called for a ‘plan B’ option for when the side are chasing the game, but Llorente is so far proving to be a hindrance, not a help.